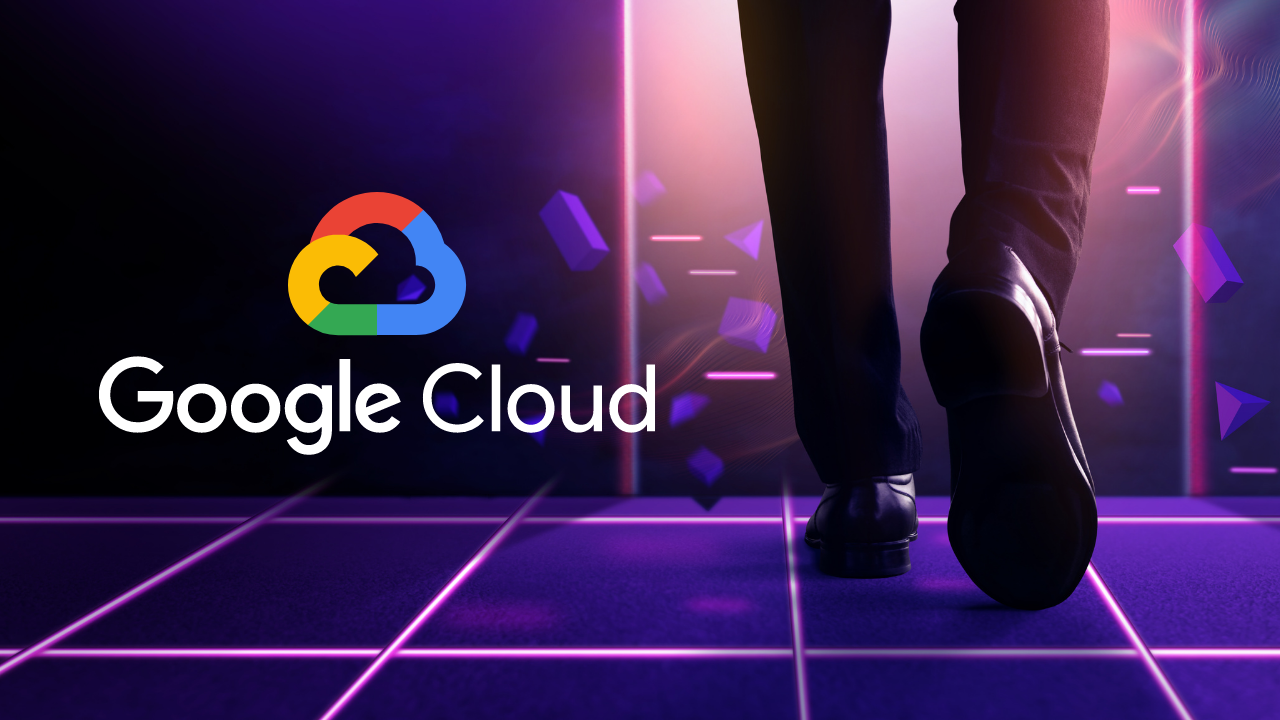 Google Cloud Is Ready For Web3

Google Cloud is putting together a team to help developers who are making blockchain-based apps with the services they need. The big search engine wants to become a back-end service provider for Web3.

“Even though the world is just starting to use Web3, this market has a lot of potentials, and many customers have asked us to support Web3 and crypto-related technologies more,” the vice president of Google Cloud wrote in an email. »

Zavery pointed out that more and more customers are asking for support for Web3 and technologies related to cryptography. He also said, “This market has a lot of promise.” At this time, Google Cloud hasn’t said what products its Web3 division will be putting out. Anyway, “back-end services” seem to be what the company is most interested in.

Stack Overflow developers were asked to fill out a survey recently. 85 percent of the 585 participants have not yet developed any blockchain-based software or apps. Also, because Google Cloud is supposed to make it easier for developers to make a Web3 app, the situation is likely to change.

Zavery said that Google is not trying to join the crypto wave in a direct way. It’s likely to create a system that other businesses can use. For example, technology that makes it easier for end-users to find blockchain data and enter it. At the same time, the company wants to make it easier to use blockchain nodes to validate and record transactions.

We’ll have to wait until Google Cloud makes its new Web3 team official. The good news is that the company is currently working on services that will help developers make better Web3 apps.