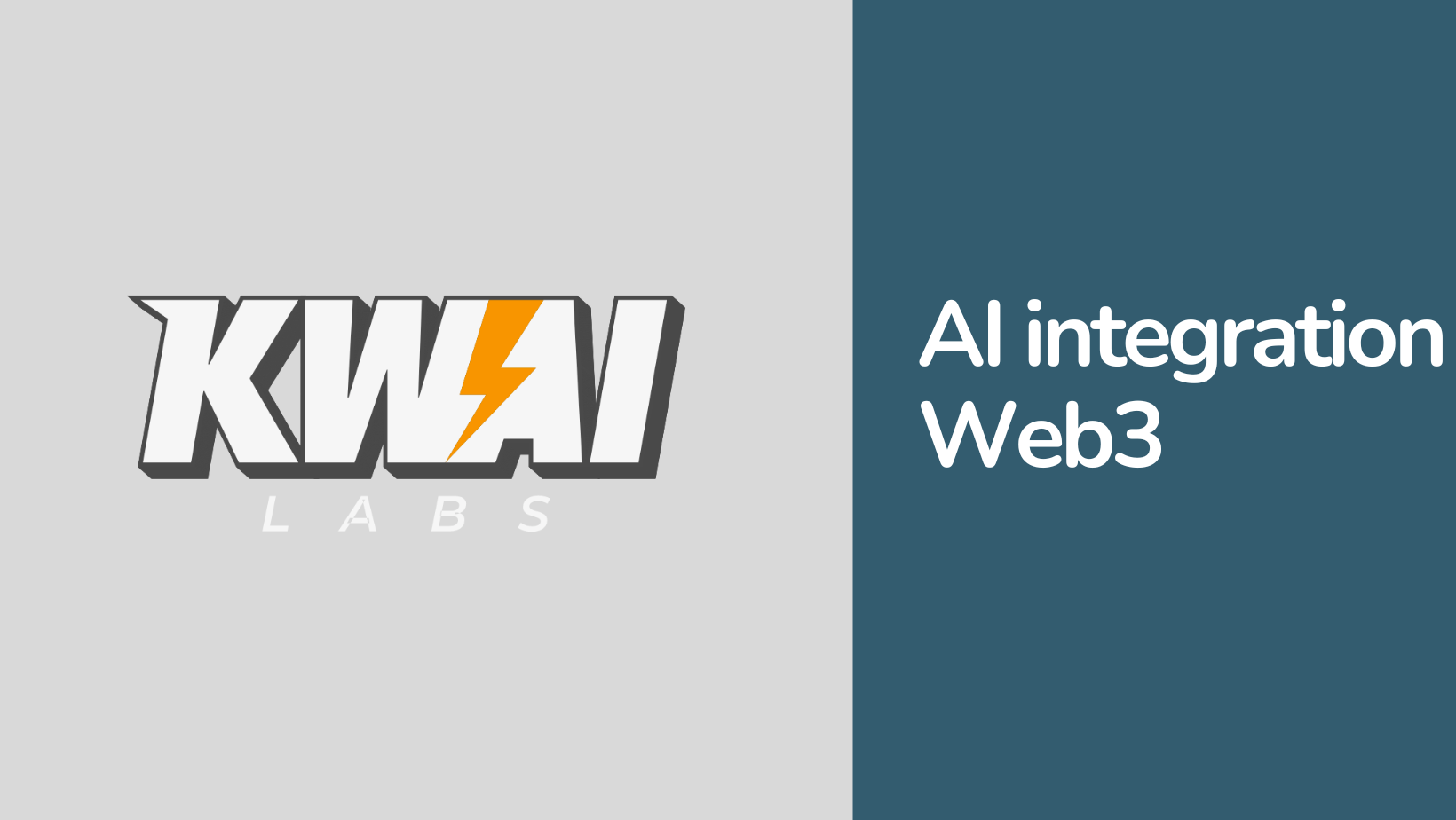 By DeFi-PlayDecember 28, 2022No Comments2 min read

KWAI Labs welcomes users to its AI-powered smart assistant, KWAI. Developed as a friendly helper for navigating the complex world of blockchain, KWAI has been designed to provide human-like, logical responses to almost any prompts thrown at it. The team behind KWAI was inspired by ChatGPT and saw an opportunity to create a helpful assistant specifically for the blockchain industry. The name KWAI is inspired by the Chinese character “快”, which translates to “fast”, and was created with the idea of quickly helping users get started with Bitcoin and other cryptocurrencies.

What Can Users Expect from KWAI?

Currently, KWAI has been designed to accurately assist users with spot-swapping using just a chat prompt. A BETA version of the chatting feature is currently being developed and will be released in the near future. In addition, the OXS Launchpad structure is being reviewed for adoption on the Polygon network, and KWAI will serve as the native token on the platform, similar to the way OXS is used.

KWAI token holders will have exclusive access to the staking pool with an APR of 10%. There will also be liquidity for Uniswap v3 and the potential for listing on other exchanges. Users can stay up-to-date on the latest developments and future features of KWAI by following the project on Twitter and joining the Telegram group.

KWAI Labs is excited to have users as part of the KWAI community and looks forward to their continued support!

Web3 Adoption: How to Get It Right