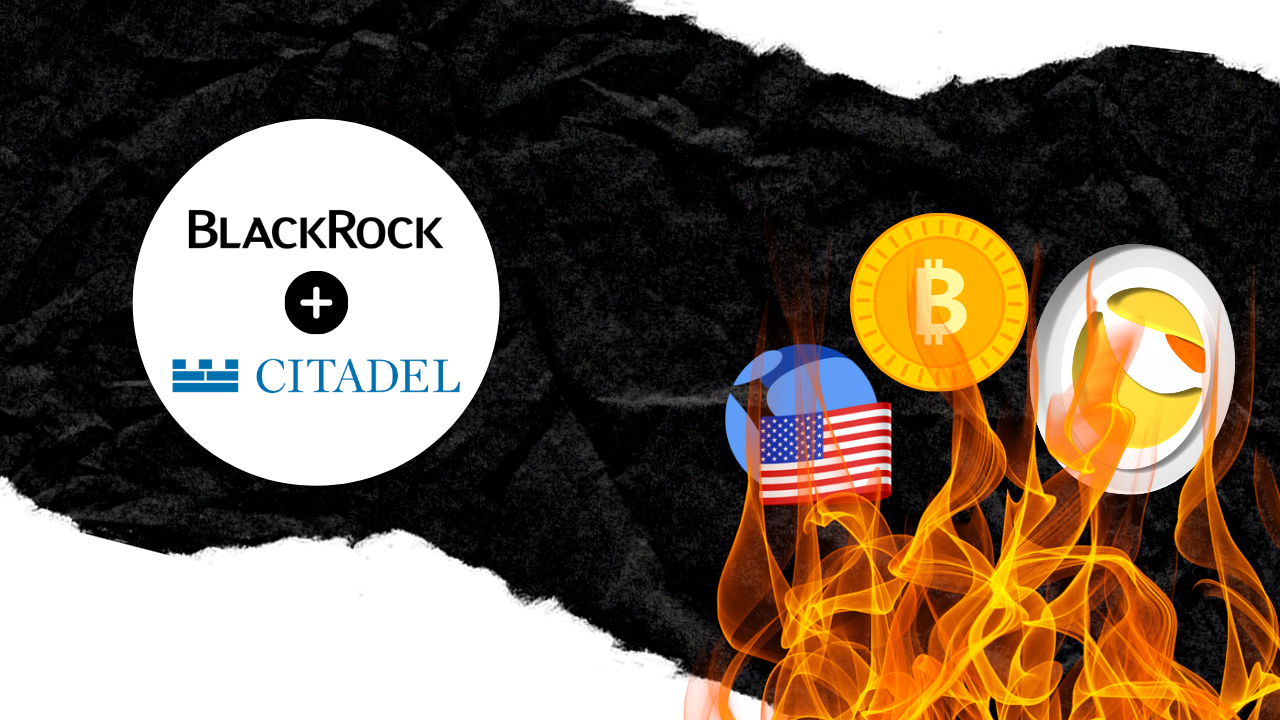 Rumors about the crash of Terra Luna

UST, the algorithmically stable coin for the protocol, lost its peg and fell to around $0.30. The other cryptocurrency in the ecosystem, LUNA, fell by more than 90% in just a few days, reaching a low of about $0.84. Twitter has blown up with all kinds of different perspectives and views about what has happened. Let’s dive into one of the more interesting rumors that have been going on.

Thoughts of the people

Gemini gave Blackrock and Citadel a loan of 100,000 BTC. This is in the book of loans. They changed 25,000 BTC into US dollars. It looks like all of this was done quietly to get ready for the attack. When the time was right, they contacted Do Kwon, who is in charge of the Terra Foundation, and told him they wanted to sell a lot of BTC for UST. As it was a big deal, they told him they didn’t want to move the market and asked if he would like to buy their stack of BTC for UST at a discount.

It looks like Do Kwan fell for it. He gave them a very large amount of UST. So, the UST liquidity went down a lot. At that point, Blackrock and Citadel dumped all of their BTC and UST, which caused a huge drop in price and a chain reaction of forced sales in both assets.

The real problem was that Blackrock and Citadel knew that anchor, which holds a lot of LUNA, was a Ponzi scheme, and this crash caused more withdrawals than anchor could payback. This forced withdrawal and selling would cause a huge selloff in LUNA, which would break the $1.00 peg even more and wreck the market.
Blackrock and Citadel can now buy the BTC back cheaply to pay back the loan and keep the difference. Still, billions of dollars have been lost.