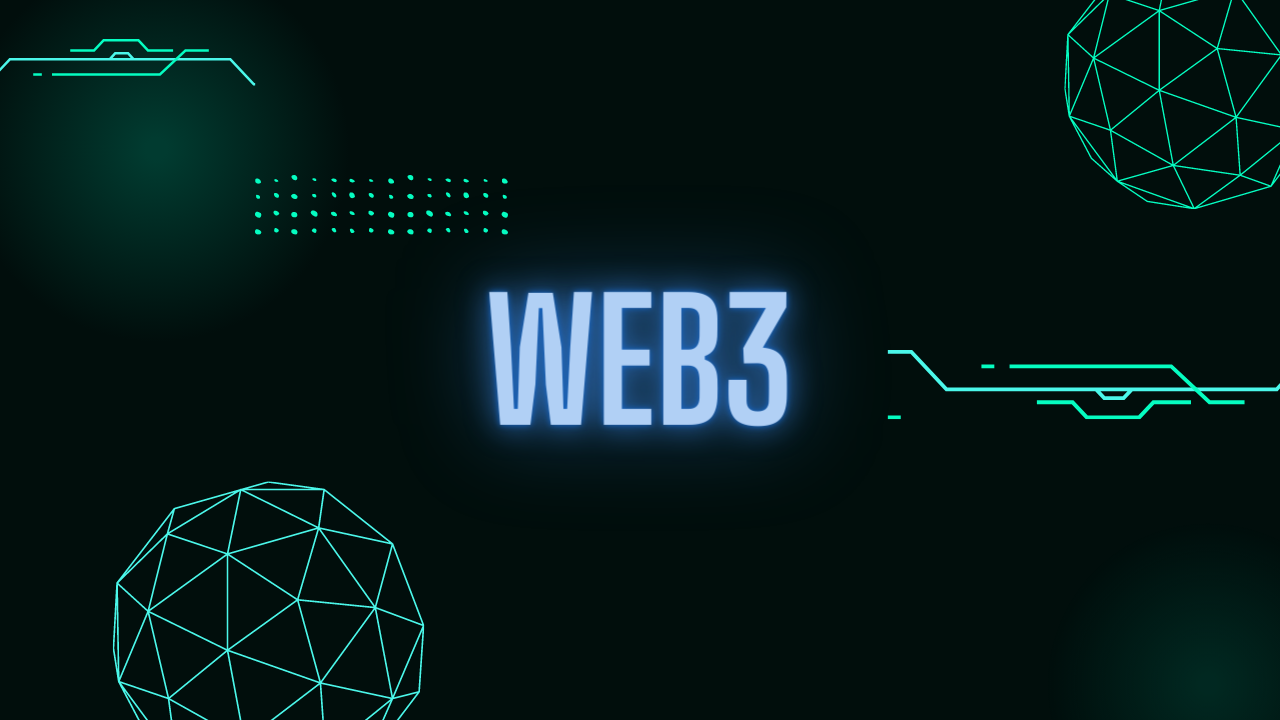 Web3 Adoption: How to Get It Right

Lots of ink has been spilled about Web3 and the many opportunities it can potentially offer for content creators, consumers, and brands. It’s essentially a new blockchain-based version of the internet that aims to make the web a more democratic and decentralized ecosystem.

However, while promising, Web3 is still in its early days, and adoption is proving to be a lot slower and trickier than some might have expected.

Let’s look at some of the barriers preventing Web3 from fully blooming and explore some alternatives to accelerate Web3 adoption.

What is stopping Web3 adoption?

Many development, scalability, and interoperability issues are hampering Web3 adoption. Let’s take a look at some of them:

What can we do to boost Web3 adoption?

There are many ways in which companies and startups might start to overcome these issues to accelerate Web3 adoption.

For example, it might be a good idea to provide easy-to-understand resources to educate people on cryptocurrencies, blockchain, and Web3 and bring them up to speed with the basics. This helps build awareness around the concept and even build anticipation.

Some brands are also considering adopting “Service DAOs.” That way, they don’t turn full control over to the DAO, but they still provide some level of decentralization by handing over specific business areas, such as content production, sales, and marketing.

One good option is to simply go step by step and weave Web3 practices and technologies into Web2 platforms, merging both ecosystems into one. Take EARNFT NETWORK, for example. They turn any Web2 platform into a play-to-earn platform capable of distributing ENFTs to its users, gently nudging the ecosystem towards Web3. ENFTs are NFTs backed by $EARNFT, a universal rewards currency. Since EARNFT NETWORK is kickstarted by Mode Mobile, the world’s first ENFT is going to launch over an audience of +35 million users through Mode Mobile’s Earn App and Earn Phone, giving the first use case and paving the way for other Web2 and Web3 companies.

There’s no right or wrong way to bring about wider Web3 adoption. Instead, companies, startups, organizations, and even individuals can start taking small steps every day to pave the way toward a new decentralized internet.