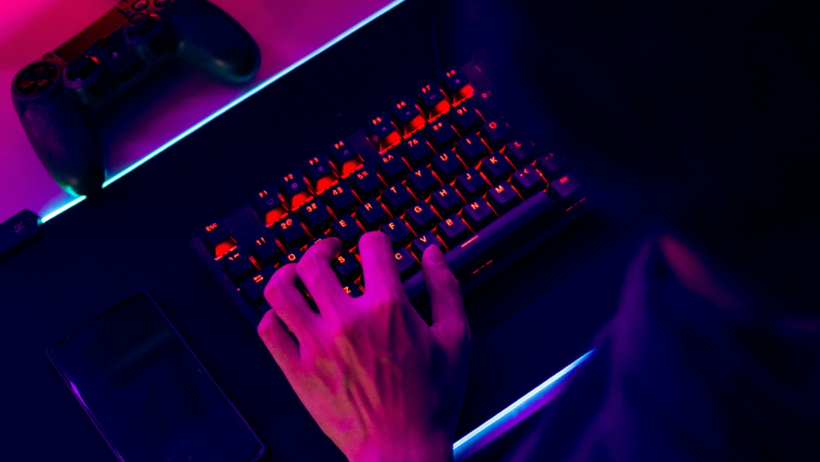 What Is Blockchain Gaming

Blockchain gaming is gaming that allows players to monetize games and have full ownership of their in-game items by using the same technology as Bitcoin or Ethereum. Unlike the conventional model of games where the creators of a game have the central authority over things like player accounts, game assets, or governance, blockchain games are decentralized. This gives players more say in how the game is run, gives them the flexibility to modify their games, and allows them to monetize their time spent playing the game.

Non-fungible tokens are at the heart of this innovative form of gaming and play-to-earn. In-game assets such as XPs, heroes, weapons, etc. are stored securely on a blockchain network and can be transferred from one wallet to another just like any cryptocurrency. Some NFTs can be migrated to other games as well. For instance, you can play with the same heroes in multiple games or apply skins from one game to another.

In a decentralized blockchain game, track of every move made by players is kept on the blockchain ledger in a similar way any transaction on Bitcoin or Ethereum would be stored.

Consider a chess game between player A and player B. Both players take their moves on their turns, and these moves are kept in a publicly verifiable blockchain ledger. A smart contract can be deployed to decide the rules for the game and announce who would be the winner.

Since all data is on a blockchain, there is no one has the power to shut down the server, cheat, or fraudulently change the moves data.

Blockchain technology allows developers to make games that are based on a play-to-earn model. Gamers spend their time playing a game and collecting rare assets but conventional games do not reward them for it in any way. With play-to-earn games, a player can earn money by playing the game and selling their rare in-game items.

Let’s take the example of Axie Infinity, a popular blockchain pets game. The game allows players to own their assets and has its own game economy. Completing daily quests and winning battles in the game earns rewards in the form of a cryptocurrency token SLP. They can also breed new pets and sell them to others on the marketplace.

Different play-to-earn games have different tokens to reward players and these tokens can be converted to fiat through cryptocurrency exchanges like Binance and Coinbase.

Video game metaverses are virtual spaces consisting of a series of interconnected digital gaming worlds where people can socialize, play games, and have different experiences.

Everyone can mint their unique avatars or characters that they can use to explore the metaverse. The metaverse can combine gaming and decentralized finance using blockchain to enable players to buy lands, build, and monetize their games.