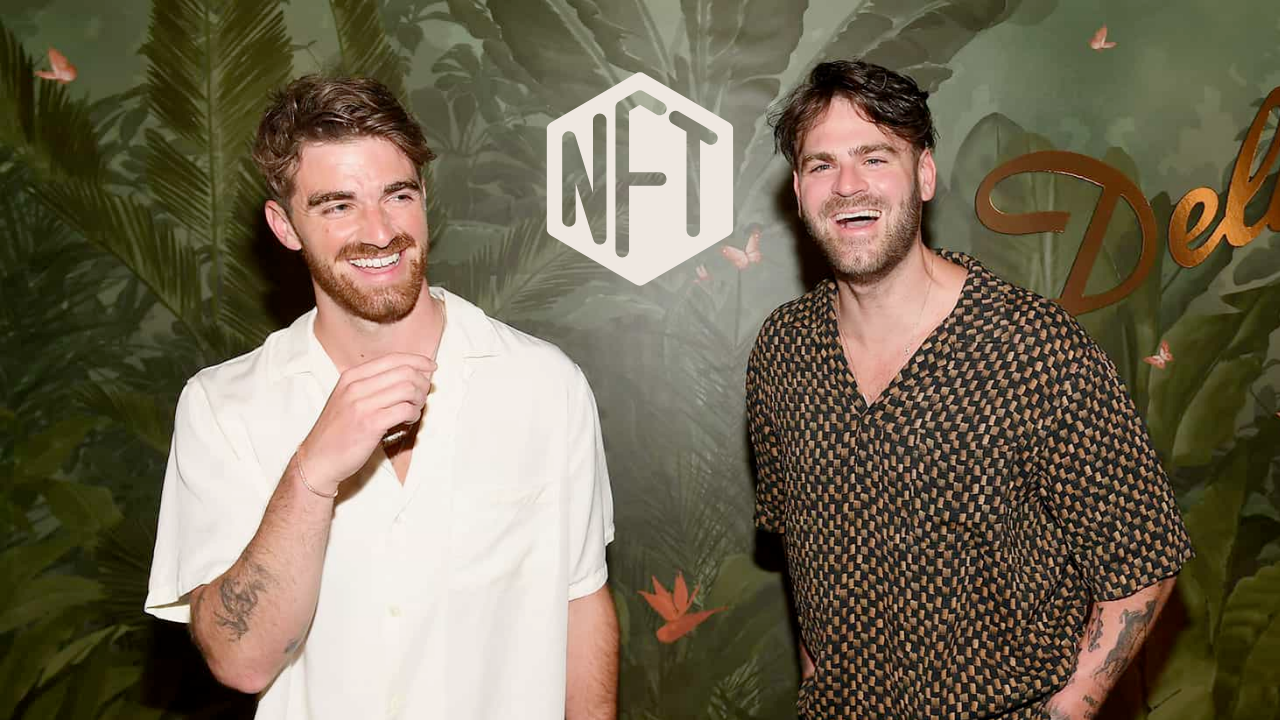 Most people who like music have heard of The Chainsmokers. With hits like “Closer” and “Something Just Like This” with Coldplay, this electronic DJ duo from the United States has taken over the world music market.

But it turns out that Alexander “Alex” Pall and Andrew “Drew” Taggart are also trying to get into the world of Web3 and digital assets in addition to working in the music industry. Even their fans were a part of the project.

The Chainsmokers’ new album, “So Far, So Good,” came out at the same time as 5,000 NFT, which they gave to their fans. Fans who get NFT The Chainsmokers will also have the chance to get a 1 percent royalty from the sales of their albums.

Drew Taggart, a member of The Chainsmokers, said, “We’re trying to go deeper and reach more fans with this album.”

Drew and Alex told Decrypt in an interview that they would give the 5,000 NFT to the fans who have been the most loyal to The Chainsmokers. To figure out who should get it, they look at data from concert sales, music streaming, and what their fans do on Discord.

As was already said, the fans of The Chainsmokers who get the NFT will get a cut of the royalties. They will also have access to a number of other special extras.

The Chainsmokers said that their most loyal fans will also have access to a special Discord channel just for them. In fact, they were also able to meet the two members of The Chainsmokers in person.

Like other NFT assets, the NFT for the Chainsmokers can be sold to other people in the future. When this transaction is sent from NFT, 7.5 percent of the value of the transaction will be sent to The Chainsmokers by a Smart Contract.