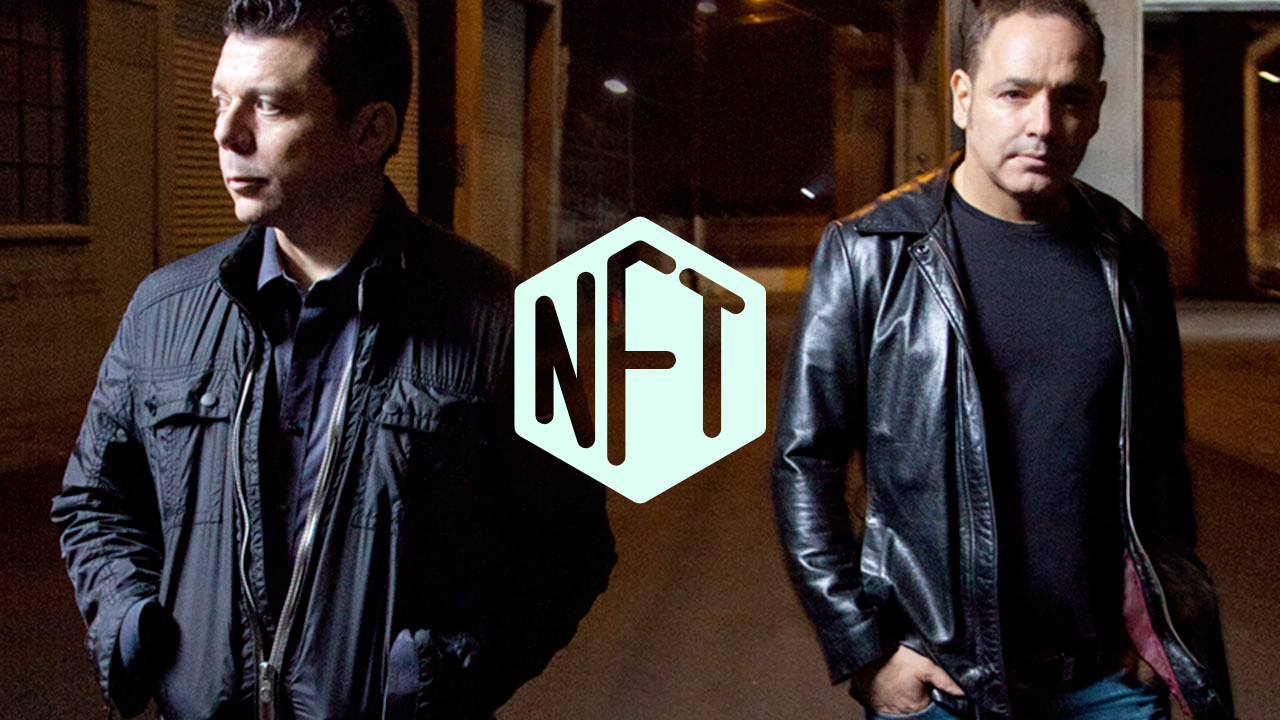 The Crystal Method, a Las Vegas-based electronic music act, is preparing to release their debut major label music video, NFT. The music video in question is for the band’s new lead song, ‘Watch Me Now,’ and it will be auctioned off on MakersPlace, the leading online marketplace for rare and unique digital artworks.

On April 26th, at 3:30 p.m. PT, the NFT will be released. A limited edition animation and an open edition cell from the video will also be given to the auction’s lucky winner.

The film is a one-of-a-kind visual experience that depicts a love letter to the band’s home state of Nevada through a creative blend of 2D, 3D, black-and-white, and vibrant color animations. As a result, a story about a disheveled woman being dumped off in the nearby Californian Mojave desert emerges, leading to her summoning the abilities of her ‘Crystal Ship,’ which she then uses to wreak havoc on Area 51 before chasing down The Crystal Method’s tour bus.

Scott Kirkland, the act’s co-founder, has remarked about his excitement for the project, where he also gives a reference to the artist who created the video’s artwork: “On April 26th, my debut NFT release will be a collaboration with the wonderful cartoon artist Micah Monkey. Micah has developed an epic and thrilling visual companion for my new rousing riff-driven tune, “Watch Me Now,” featuring Koda and VAAAL. ‘This Ain’t No Joke!’ say the lyrics.