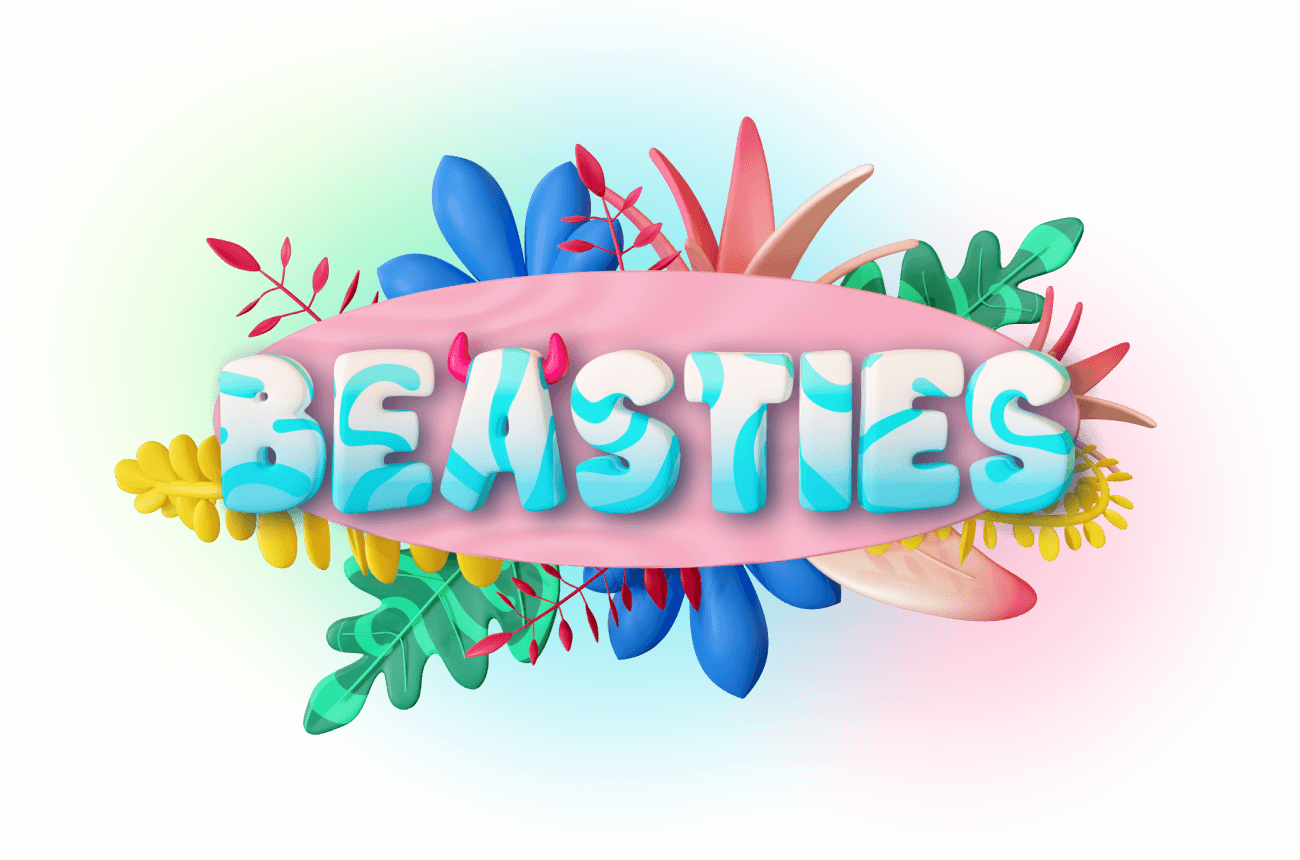 Magic Beasties is a play-to-earn multiplayer game running on Binance Smart Chain where players can collect digital monsters aka Beasties, play player-vs-player battles with them, and trade or sell them.

The BSTS token is the native cryptocurrency of Magic Beasties. Players can use BSTS tokens to purchase items for characters such as weapons, ammunition, and other services in the game. Rewards for playing in PvP and PvE battles are given in BSTS token, and players can start receiving rewards from level 1.

BSTS tokens can be withdrawn from the game or deposited by connecting your MetaMask or TrustWallet.

Players can combat against each other in multiplayer PvP battles using their Beasties. Winning or losing a battle can bring rewards or losses in BSTS to players so it is very important to plan carefully how one uses their Action Points against their opponent.

Action Points are points each player is given during a battle. How these points are used on Beasties will determine what actions they will take against their opponents. For instance, an Attack Point can make a Beastie attack it’s opponent’s torso, or make it defend one of its own body parts like a leg.

Beasties can be sent to Dungeons to earn BSTS tokens, NFT items, XPs, and find new Beasties while exploring. Each Dungeon has its own tasks and set of rules with new Dungeons and Adventures coming out each new season.

Players can send 1-6 Beasties to Dungeons. Different Dungeons will have different levels of difficulty and it’s up to the players to strategize and plan which Beasties will be best suited to complete Dungeons.

Each Beastie has their own set of skills and a unique appearance. Apart from the basic ones, all Beasties are of limited edition. Since Beasties are used for PvP battles, Dungeons, and other in-game events, having a larger collection of Beasties will open up new opportunities for players and give them an edge over others.

Pre-sale for BSTS tokens will start on August 31 to raise money for the development of the game and forming a liquidity pool. Participants will also get a chance to enter a lucky draw for  20 Legendary NFT’s.

BSTS is a BEP-20 token with a total supply of 1 trillion. There is a 10% fee on BSTS out of which 5% is distributed among holders, 2% to the liquidity pool, and 3% for development.

70% of the money raised from the upcoming pre-sale will be contributed to the liquidity pool, while the rest will be spent on development and marketing.

Magic Beasties latest upcoming plans include a listing on PancakeSwap and Special Halloween unique Beasties NFTs. An alpha version of the game will be released by the end of this year, and also a NFT Marketplace where players would be able to buy, trade, and sell their game NFTs.

Game’s beta version is expected to be out next year. Further new features like PvP battles will be introduced in the game in Q3 2022. Magic Beasties also aims to expand their horizons by integrating other chains like Ethereum, Polygon, and Solana in the future.