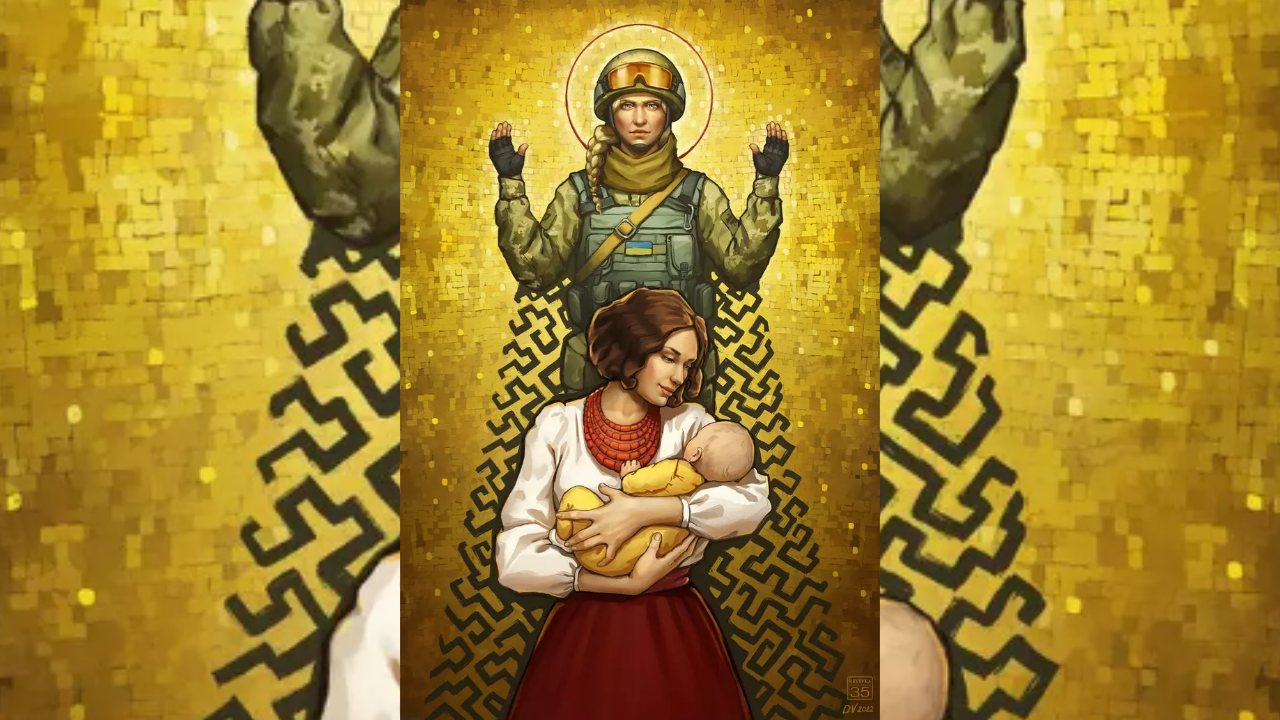 The best digital artists in Ukraine are selling digital art with a war theme to raise money for medical care for their soldiers.

A group of well-known artists and filmmakers set up an NFT auction to raise money for charity. They will sell digital art that shows war crimes and the horrors of invasion.

This auction is likely to bring in a lot of money that will be used to help the wounded soldiers of the Ukrainian military get medical care. The Auction will happen on MetaHistory on May 19 at 17:00 GMT.

Mykhaylo Fedorov, the vice prime minister of Ukraine, announced this auction on his social media accounts by posting a video trailer that shows some of the artworks that will be sold. The Ministry of Digital Transformation of Ukraine is also helping to raise money for this project. So far, they have raised $60 million in cryptocurrency donations.

Avatars for Ukraine is the name of the NFT collection that is being sold. The whole collection shows how the horrors of war and, most especially, invasion have changed the Ukrainian people. Even though each NFT is different, they all mean the same thing.

During the last three months of the war in Ukraine, this collection was put together by 50 of the best artists in animation, art, and the movie business.

Volodymyr Bondar is at the top of the list because he risked his life to get Ukrainians out of Kharkiv, which was being heavily shelled. People say that Volodymyr is the best Sci-Fi artist in Europe. He has also won the most prestigious award for art in Europe, EuroCon.

“We thought that if we were going to make NFT to help Ukraine, we should do it the same way we make our games, with high production values and the best talent around us. Epic Games, which will probably be the first company to build the “real metaverse,” raised $150 million for Ukraine, said Alexey Savchenko, a former Business Development Manager at Epic Games and Public Relations Manager for GSC Game World.

“The beautiful art that these artists make belongs to everyone, just like copies of the Mona Lisa. You don’t have to have NFT to enjoy it. At the same time, NFT can act as a digital first edition, a symbol for the original work, like the Mona Lisa in the Louvre.

“People think it’s worthless because it’s rare and has a lot of history. We think that the art in our collections is historic and one of a kind. Dmitry Tarabanov, a game designer for Rainbow Six and Warframe, says, “The artists are giving it all away for free in exchange for helping the Ukrainian defenders.”

MetaHistory says that the collection won’t have more than 70 pieces of art. As the war goes on, the artists keep adding to their collections, but the final set will only have 70 NFTs.

MetaHistory wouldn’t want to make more art if the shelling and horrors of war in Ukraine weren’t still going on.

This is what MetaHistory’s joint statement said:

“We hope that no more art will be made in the biggest war since World War II. We hope that no famous artists will be painting while their cities are being bombed. We don’t want this collection to have more than 70 pieces because every day this war has added one more piece.

“Still, these NFTs are here and now to fulfill their destiny. This is the best use of this technology I can think of: to help good win, to invest in a future we believe in, and to move history in the right direction.”