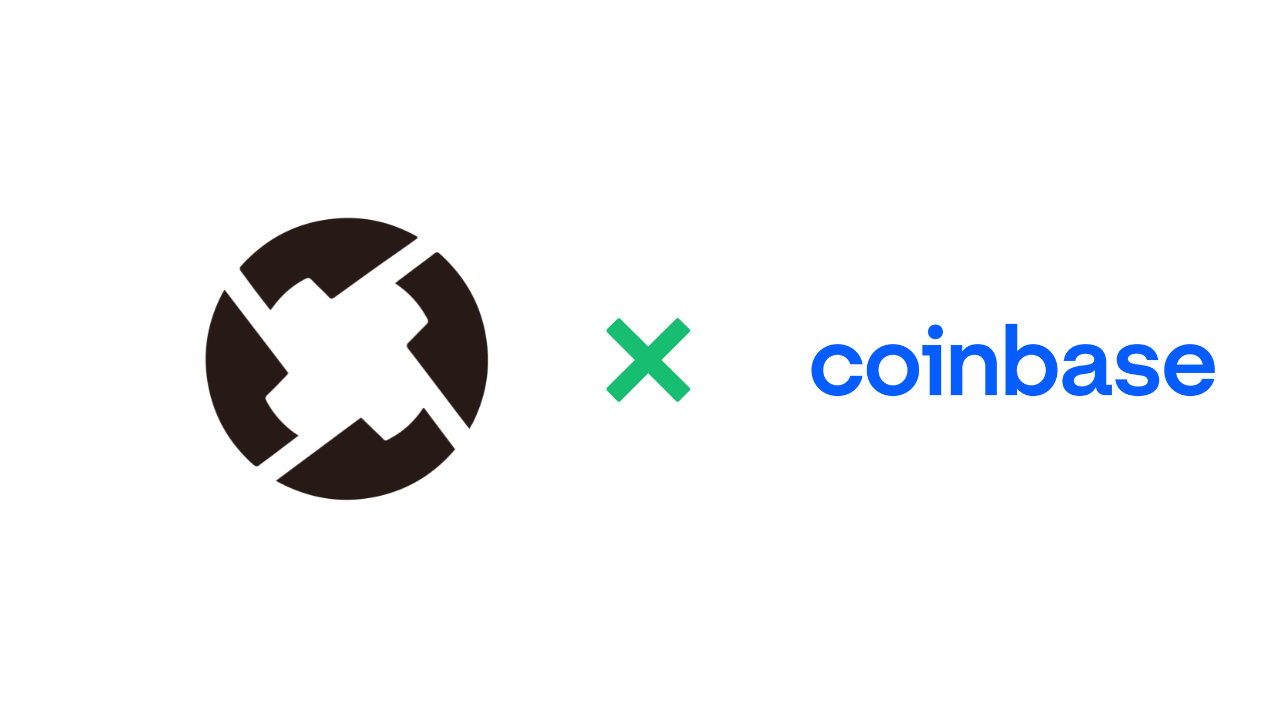 In the aftermath of the Coinbase NFT partnership, 0x Labs raises $70 million.

The DEX protocol is a protocol that allows you to exchange data. In a recent Series B fundraising round, 0x Labs raised $70 million. The investment was led by venture capital firm Greylock Partners, with participation from leading NFT marketplace OpenSea, Pantera Capital, Jump Crypto, and Hollywood star Jared Leto as well.

0x has yet to reveal how the fresh cash will be used, and the company’s new worth is also unknown.

Despite the secrecy, 0x’s recent agreement with Coinbase to run its new NFT marketplace could be a solid indicator of where the cash would go. The idea is supported by the positive sentiment surrounding the cooperation, as 0x’s native token $ZRX climbed 47 percent after its announcement last week, and the token rose another 15 percent in the 24 hours following its Series B investment round.

If the entire $70 million isn’t spent on a high-profile project, it’ll almost certainly be used to develop new or current 0x features. In terms of what these features are, 0x is an open-source, decentralized exchange platform that facilitates peer-to-peer asset exchanges on the Ethereum blockchain.

Developers can divide transactions between decentralized exchanges like Uniswap, Curve, and Oasis using its liquidity application programming interface to obtain the best pricing and throughput. Matcha, a worldwide liquidity and market search engine that helps users trade tokens at the cheapest prices, is also included in the protocol to aid the process.