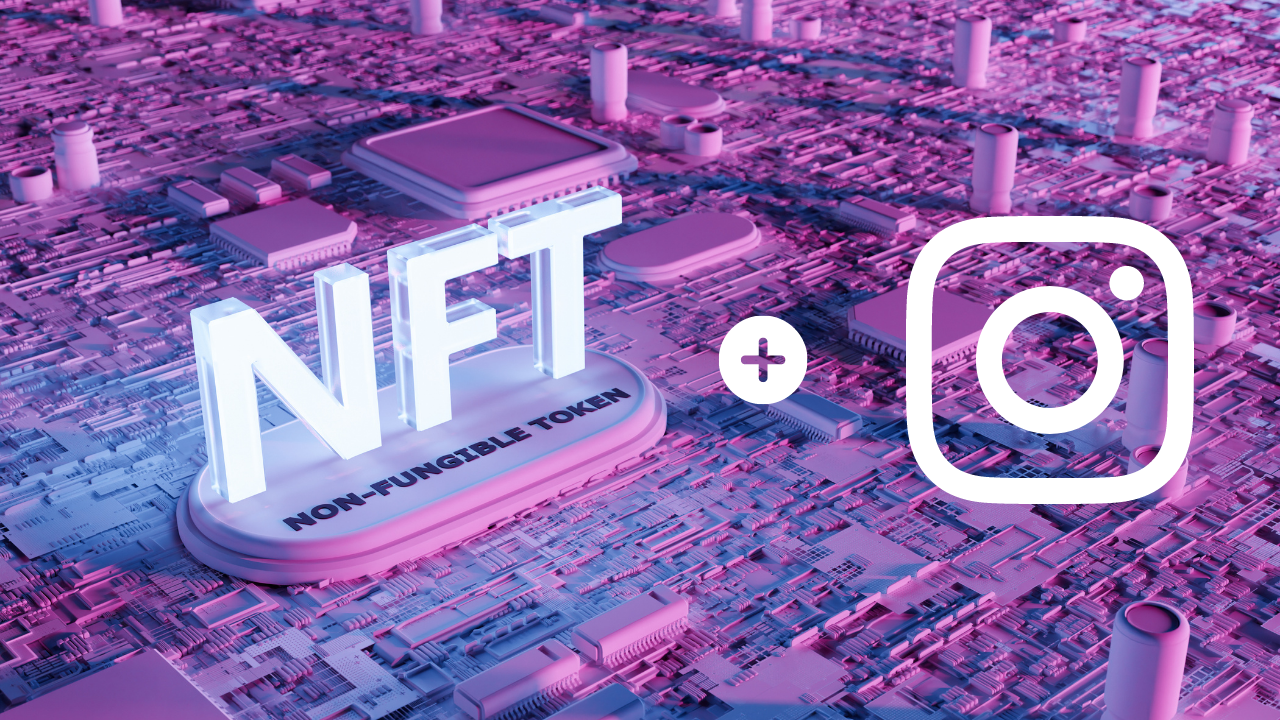 Instagram will work with the NFT networks of Ethereum, Polygon, Solana, and Flow.

Non-fungible tokens, or NFTs, seem to be getting more and more popular and will likely become more mainstream in the future. This is clear from the fact that more and more social media want to include NFT.

Now that Twitter has added NFT to user profiles, the big social media site Meta wants to do the same. More specifically, Instagram will be the first app to get this integration feature with NFT.

Meta said in its official statement that Instagram will be connected to the Ethereum, Polygon, Solana, and Flow networks. With its Bored Apes collection, Ethereum is the leader in the NFT market around the world.

Instagram chose these four networks because they are the best networks with the biggest communities and have often led the NFT digital asset collection trade in recent years.

There are rumors that Instagram is starting this NFT integration with a small group of NFT fans in the US. Like Twitter, these “NFT influencers” will eventually get several new features that only they can use.

The MetaMask crypto wallet, which crypto users already know how to use, will be the link between Instagram users and their NFT assets.

Once connected, Instagram users can show that they own their NFT assets and show them off on their Instagram profiles. Even the people who own this NFT can mark the names of the artists whose works they show.