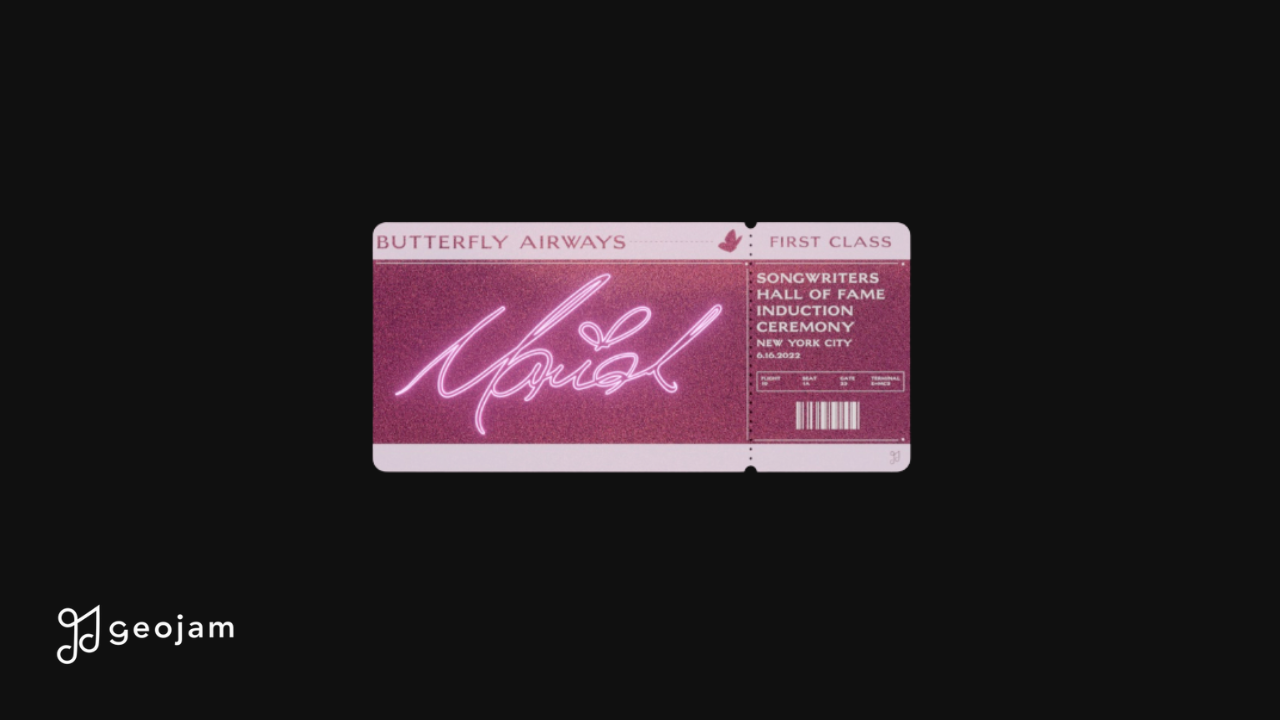 The person who has Mariah Carey’s one-of-a-kind NFT can spend time with the singer.

NFTs are still a very popular way for musicians to get their fans involved. Mariah Carey is the latest famous musician to start using NFT. The Grammy-winning singer recently announced on social media that she was starting her first NFT, which is an invitation for Carey to go with her to the Songwriters Hall of Fame Induction Ceremony.

The NFT is kind of like a ticket to get on a plane. It even looks like a “Butterfly Airways” plane, with Carey’s signature “pink-but-lavender” color scheme and some glittery details on top. The animated picture is accompanied by a custom recording of Carey herself saying, “Get ready to fly.”

If you own this one-of-a-kind NFT, you and a guest can ride with Carey on a private jet from Atlanta to New York on June 15. There, the winner will stay in a hotel for two nights and is likely to go with Carey to a ceremony on June 15 in which she will be inducted into the Songwriters Hall of Fame. RollingStone says that the winner will also get to sit at Carey’s table during the ceremony where she is inducted.

Carey is working with Web3’s social engagement platform, Geojam, to launch the NFT. She is an investor and executive advisor to Geojam. Geojam’s platform is hosting an auction for the NFT, which will end on June 9. Bidding will be done with Geojam’s crypto token $JAM, with a minimum bid of $5,000. At the time this was written, there was already a bid for 658,000 JAM, which is about $5,003.