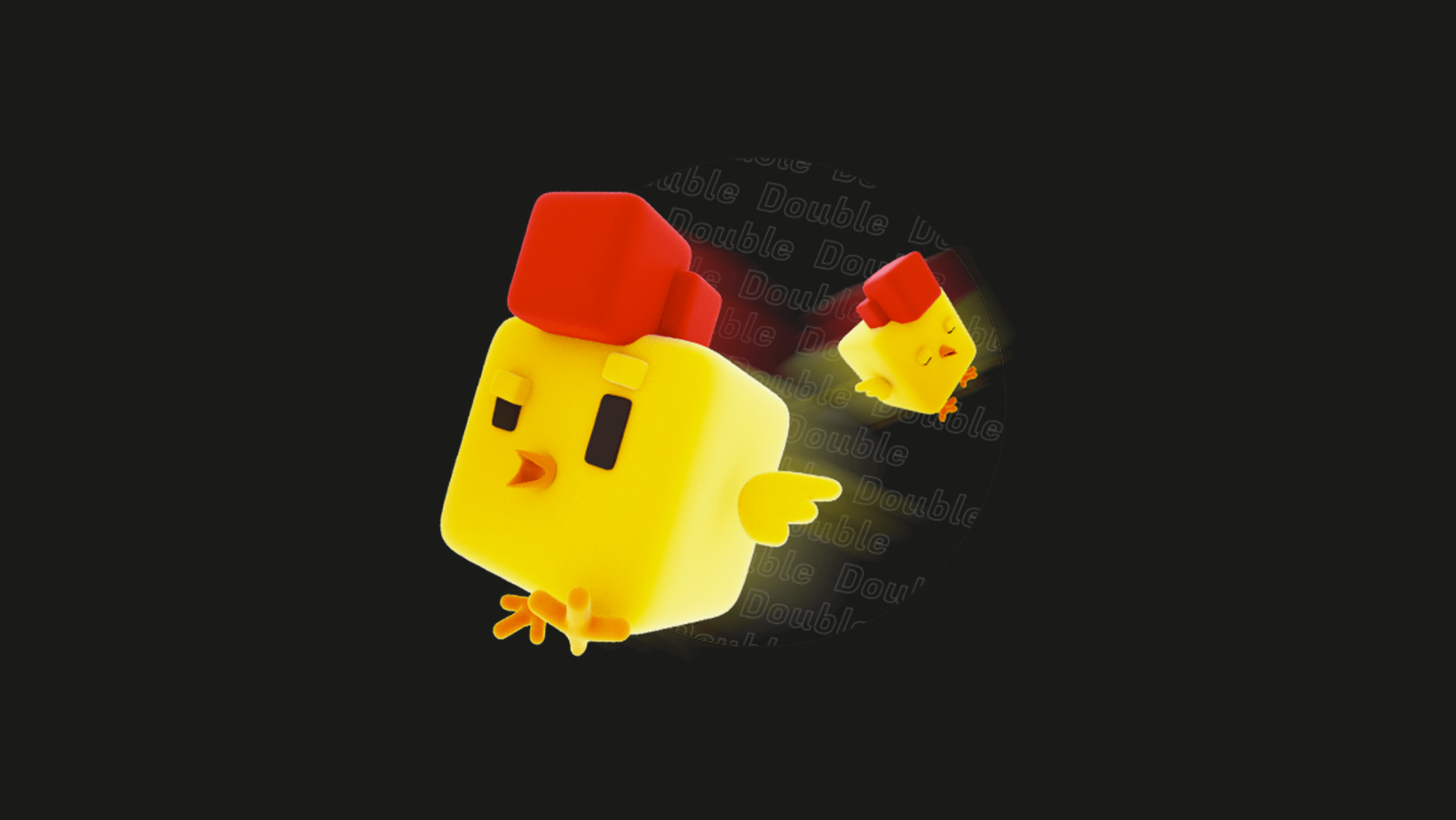 By DeFi-PlayNovember 18, 2022No Comments3 min read

Double Protocol is a platform for renting NFT assets in-game and in the metaverse. The fully decentralized platform uses the EIP-4907 standard for NFTs, which has two roles and makes it easy to separate ownership and usage rights. The platform’s new standard lowers the cost of integrating NFT leases in games, the metaverse, and other NFT sectors. The platform makes it possible to rent out virtual land in Decentraland and in-game assets in the GameFi project Warena. Along with other web3 products, it also sells Web3 Domain Subscription.

What does doNFT mean in Double Protocol?

Double Protocol uses something called a “duration NFT,” or “doNFT,” to represent NFTs that are valid for a certain amount of time. It makes sure that the NFTs are only valid during the rental period and no longer work after the rental period is over. Users can borrow or rent doNFTs on the Double marketplace, split the doNFTs into multiple shorter durations, or combine the doNFTs into a longer duration. The doNFT is an ERC-721 token that has the start and end time of the rental period. The smart contract for doNFTs can be used to map any ERC-21 token to the doNFTs.

The doNFT token will be mapped as long as users keep paying the token rental fees. If the user stops paying the fees, the doNFT automatically becomes invalid. When NFT owners use Double Protocol’s Platform, they don’t have to give up ownership of the NFT. Instead, they can keep the original NFT and keep renting it out.

About the Double Protocol Platform

Users can lend and rent NFT assets on the Double Protocol platform. To rent an asset on the NFT platform, a player must connect a crypto wallet to the platform. There are many NFT collections, such as Nova Creed: Avatars, Decentraland, ENS, Warena, and many more. On the marketplace, users who want to lend NFTs can list them.

The platform doesn’t charge renters any collateral fees and gives them immediate access to the NFTs once they’ve rented them. Guilds can also be formed in Double Protocol. By making or joining a guild, a company can make it easy for tokens to be issued, make decisions on the blockchain, and get access to a powerful dashboard to track financial strategies. Also, with a single click on the platform, all NFT asset contracts are automatically put into place. Also, people who own NFTs can easily make money from rent by making the project’s economy more stable.