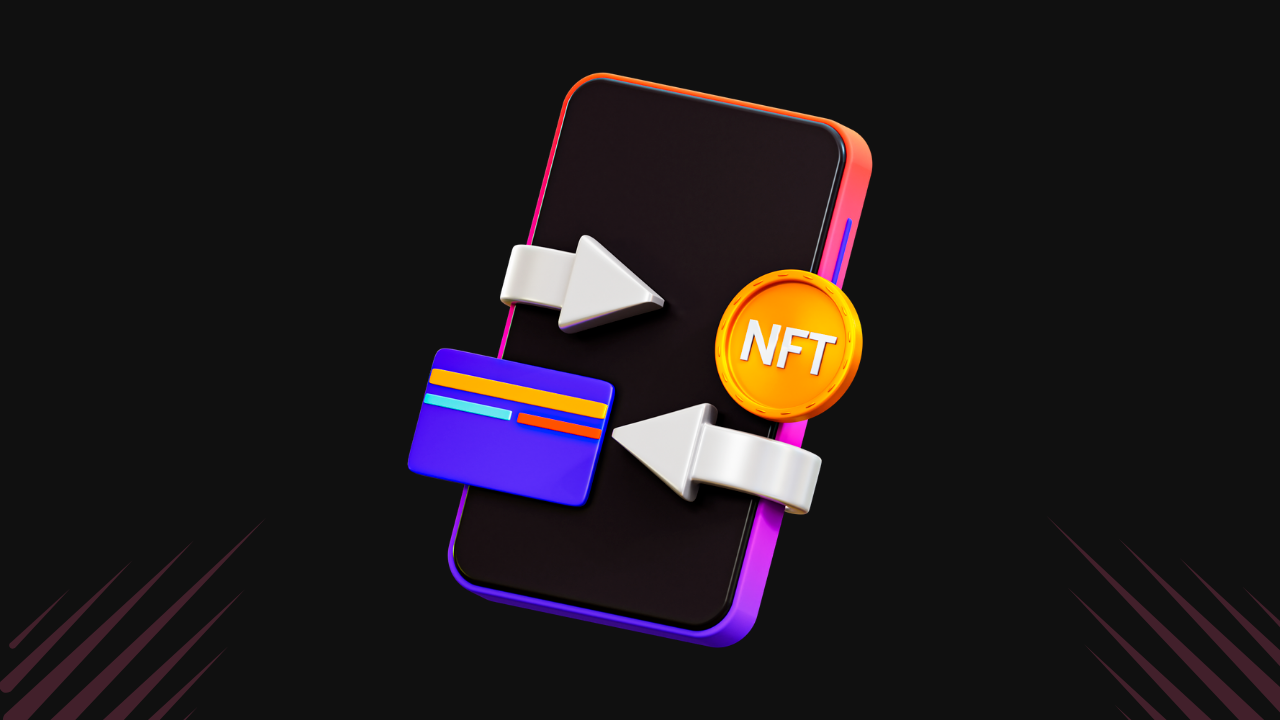 In June, the number of NFT trades on the Ethereum blockchain dropped by 55%, but the number of transactions is likely to stay the same.

The slow crypto market has a direct effect on the market for NFTs. Decrypt says that, according to data from the analytics platform Nansen, the total amount of NFT trading on the Ethereum blockchain dropped by 55 percent in June, from 1.3 million ETH to 584 thousand ETH.

If you look at it in terms of dollars, its total trading volume dropped by about 70%, from $2.6 billion to $672 million. The drop was even bigger because the exchange rate between ETH and USD has continued to fall by 43 percent in the last month.

The trend of NFT prices going down is also making things worse. From $2,463 in May to $703 in June, the average NFT Ethereum price fell by about 71%, according to data collected by CryptoSlam.

If you look at the top five NFT collections on OpenSea right now, the average price stays about the same, except for CryptoPunks, whose floor price went up by 48 percent.

In short, there was a big drop in the amount of money moving around in the NFT market during the month of June. Even so, NFT supporters don’t seem to have lost interest because the number of NFT transactions in June didn’t change much from the month before.

In June, 1.476 million NFT were sold on OpenSea’s platform, which was just a little less than in May. (1,478 million NFT sold). In fact, the sale of NFT from the Metaverse project, which was made by the people who made the Bored Ape Yacht Club, Otherside, had a big effect on the number of transactions in May. No joke, $561 million worth of trades happened on the project in its first 24 hours. From another angle, looking at how many people trade NFT, data from the analyticsDune platform shows that the number of registered users who did at least one transaction on the OpenSea marketplace went up by 6.5%. Overall, the number of active NFT Ethereum traders dropped from 422K to 354K, which is about a 16 percent drop.