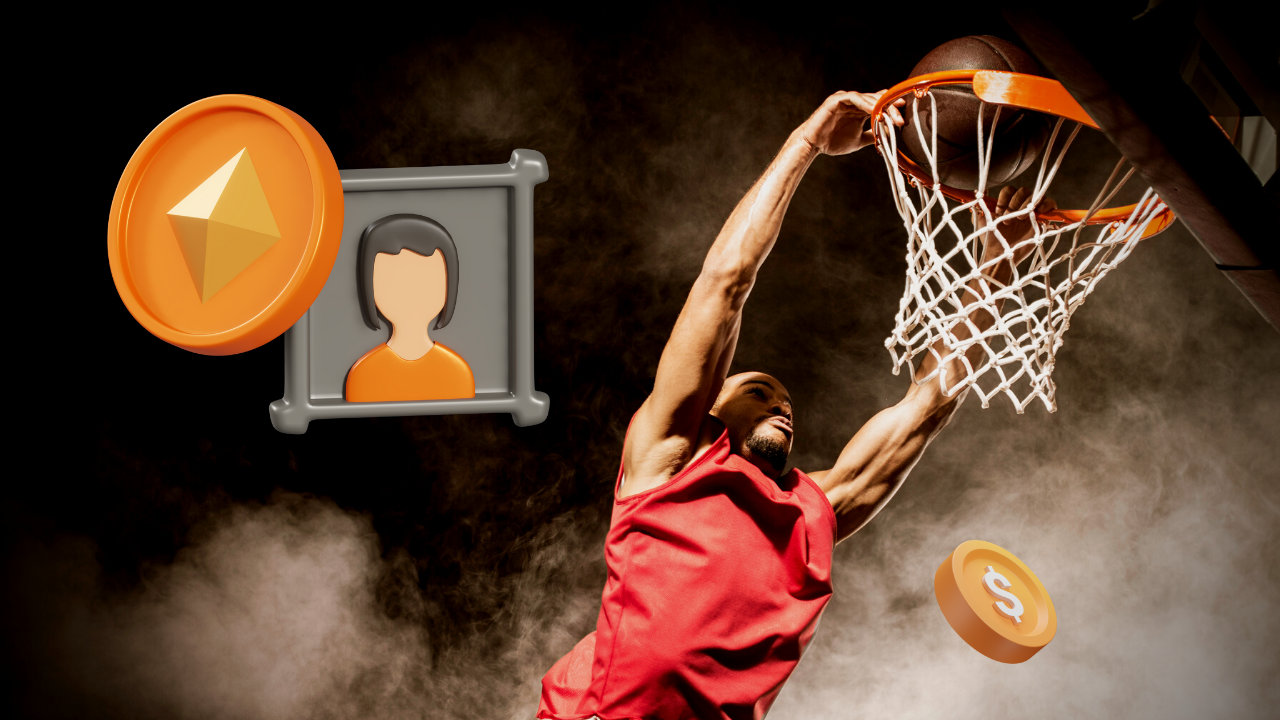 NBAxNFT. It is stated that this initiative will combine basketball with NFTs, games and metaverse, allowing basketball enthusiasts to interact with these digital platforms and topics.

Each and everyday, we can see that the popularity of NFTs is increasing continuously along with cryptocurrencies. Although there are many doubts about these digital assets, the growing concept of metaverse also enables NFTs to receive investments from different sectors.

The world of sports is also one of the sectors where NFT moves are made, such as some football giants like Barcelona, AC Milan and Liverpool before. Now, a new step has been taken in this ‘digital change’ from another major sports branch.

The NBA recently announced its NFT initiative called ‘NBAxNFT’. It is stated that the aim of this project is to combine basketball and Web 3 and to bring Web 3 to basketball by enabling fans to interact. It is also stated that this will include games, NFTs and the metaverse.

The giant organization NBA had an initiative for digital assets before. It has launched the NFT marketplace called Top Shot, built on the blockchain, in recent years. This platform allowed the most iconic moments in league history to be sold after being converted into NFTs. However this new project shows that the NBA wants to expand more on the subject and bring these technologies together with basketball fans. There are also signals that something in common with Top Shot and NBAxNFT may be announced soon.