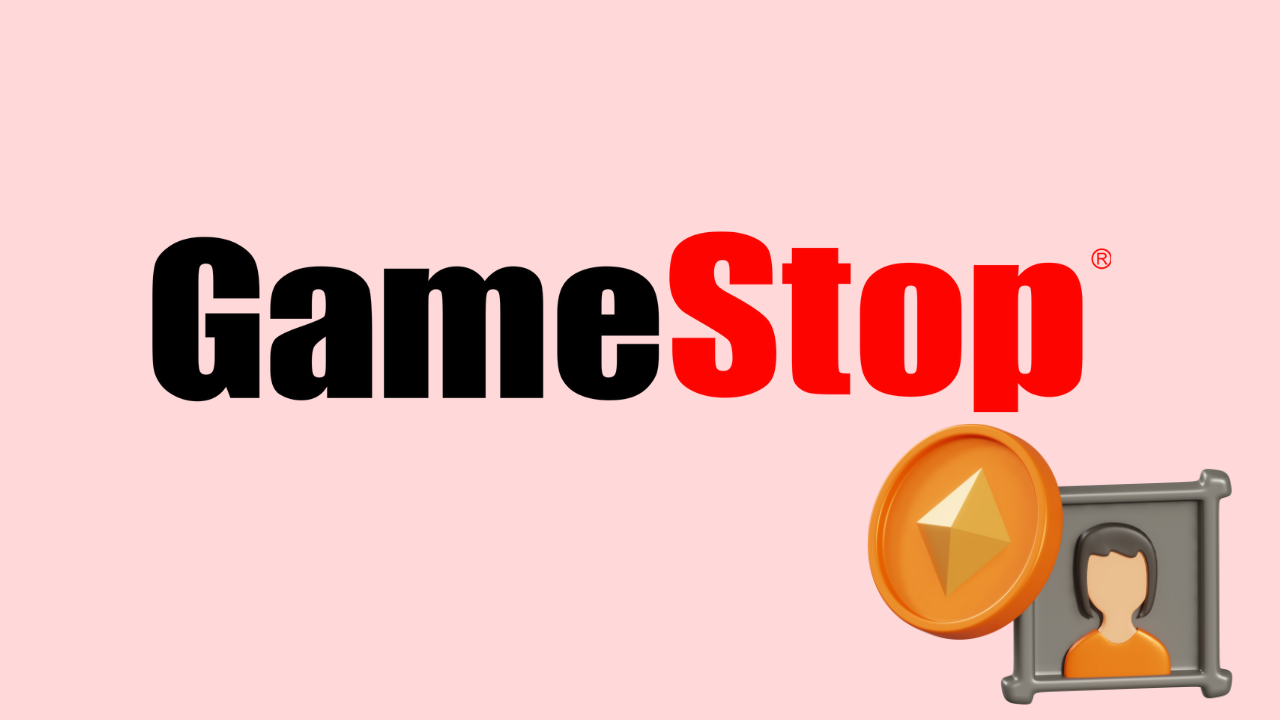 What is GameStop’s NFT Project?

Today’s leading video game companies have incorporated non-fungible tokens into their games as essential items. Play-to-earn games, a genre based on earning and exchanging NFTs in-game, emerged from this practice. As everything transitions to digital downloads and the cloud, GameStop seems desperate to stay afloat in the current video game marketplace. In addition to becoming a meme stock last year, they are also trying to capitalize on another trend: NFTs and the blockchain.

There are plans to create an NFT marketplace where video game developers will be able to create NFTs to use in their games by using a fund of up to $100 million.

What is the estimated release date for GameStop’s NFT marketplace?

What is Gamestop NFT?

Using the NFT marketplace, GameStop will return control to its creators, players, and collectors, allowing them to oversee the functionality of the marketplace.

As well as the Ethereum smart contract address, GameStop’s teaser page confirms that the marketplace will use Ethereum. Considering that most NFTs already run on Ethereum, this makes sense.

Furthermore, Gamestop NFT is partnering with Immutable X to reduce the high energy costs and excessive consumption. The gaming giant would be able to move beyond technical regulations to add lower-cost tariffs. First of all, most video game developers do not seem interested in NFTs. Seventy percent of developers surveyed in GDC’s State of the Game report expressed no interest in using NFTs or cryptocurrencies.

Next, we have examples of how projects involving NFTs fared in the gaming community. Ghost Recon Breakpoint’s integration of NFT has been openly mocked by many. STALKER and Team 17 had no choice but to abandon NFT-related projects following an immediate backlash. Troy Baker lost out on supporting an NFT project that he had supported.

Several details surrounding Gamestop’s NFT have recently been revealed, including the company’s creation of a 100 million dollar fund for creators and developers to create gaming NFTs. In its cryptocurrency and marketplace development, the company is working with Immutable X, a layer two blockchain.

The company announced earlier this year that it would be accepting applications for its NFT team, signaling the project’s continuous development.

According to a job posting inviting software developers to apply, Gamestop’s NFT project will take longer to complete. GameStop first mentioned the NFT marketplace in May 2021. That project’s teaser page is still alive, but it does not provide too much information. However, GameStop intends to explore the potential for non-fungible tokens in the metaverse by working with experienced engineers, designers, and developers. Currently, not much is known about GameStop’s entry into the NFT space. A major announcement will follow after the development of the platform. Creating a Web3 platform for an NFT marketplace is a tedious process. Gaming giant GameStop will launch the GameStop NFT marketplace, allowing users to browse and purchase gaming NFTs from top marketplace platforms.