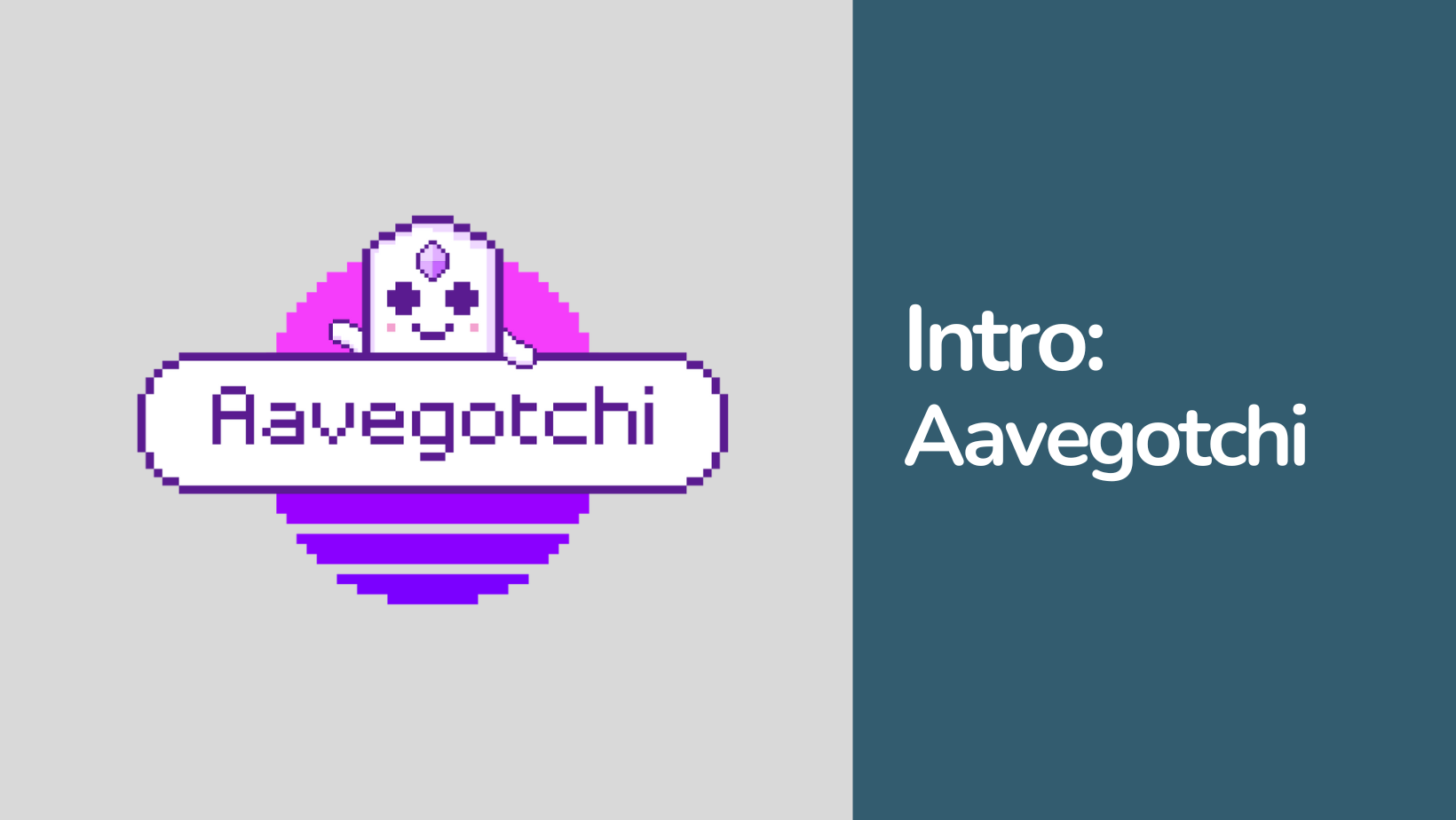 By DeFi-PlayJanuary 7, 2023No Comments3 min read

Aavegotchis are ERC721 NFTs that live on the Ethereum blockchain, similar to popular games like Cryptokitties and Axie Infinity. They have three main attributes that determine their value and rarity: collateral stake, traits, and wearables.

Collateral stake refers to the DeFi-backed ERC20 tokens (aTokens) held in an escrow contract associated with each Aavegotchi. These aTokens generate yield through Aave’s LendingPool, increasing the value of the Aavegotchi over time. Some popular aTokens include aDAI, aUSDT, aLINK, aLEND, and aSNX.

Traits are characteristics of each Aavegotchi that influence its rarity, performance in mini-games, and the wearables it can equip. Some traits are randomly generated at birth, while others are influenced by the Aavegotchi’s interactions with its owner. Rarity is determined by the distribution of traits on a bell curve, with values ranging from common to mythical.

How is an Aavegotchi’s value determined?

An Aavegotchi’s value comes from both its intrinsic value (the value of its collateral) and its rarity value (determined by its traits and wearables). Rarity value is not fixed, but rather can change over time as Aavegotchis level up and equip different wearables. This allows for a concept called “rarity farming,” where owners can train their Aavegotchis to have the highest possible rarity in the Aavegotchi universe.

The Aavegotchi universe includes all the elements that allow Aavegotchis to exist and operate. This includes Portals, through which users can summon Aavegotchis by staking collateral; the $GHST utility token, used to purchase Portals, wearables, and consumables; the AavegotchiDAO, which manages funds and will eventually have more governing responsibilities; and the Aavegotchi Realm, a 2D metaverse where Aavegotchis can interact, participate in mini-games, and even govern the AavegotchiDAO.

Aavegotchi’s smart contracts are written in Solidity and use the Diamond Standard to enable easy upgradeability. They inherit from the ERC721 and ERC998 standards to enable asset composability. Some functionality, such as daily check-ins and Aavegotchi waste disposal, may be implemented on a Web2 database or sidechain to reduce gas fees.

Aavegotchi is a unique and innovative project that combines the growing worlds of DeFi and NFTs in a way that has never been done before. By using blockchain technology and smart contracts, Aavegotchis are able to combine the idea of staked collateral with collectible traits and wearables, creating a truly unique and valuable crypto-collectible.

The Aavegotchi universe is made up of a variety of different elements, including Portals, the GHST token, the AavegotchiDAO, and the Aavegotchi Realm. Each of these elements plays a crucial role in the overall functioning and value of Aavegotchis.

With the use of the Diamond Standard for smart contract upgradeability and the implementation of both the ERC721 and ERC998 standards, Aavegotchi is able to offer a high level of technical reliability and security for its users.

Overall, Aavegotchi is a project that has the potential to bring together the worlds of DeFi and NFTs in a truly unique and exciting way. As the project continues to grow and evolve, it will be interesting to see how Aavegotchis continue to shape the future of the crypto-collectible space.