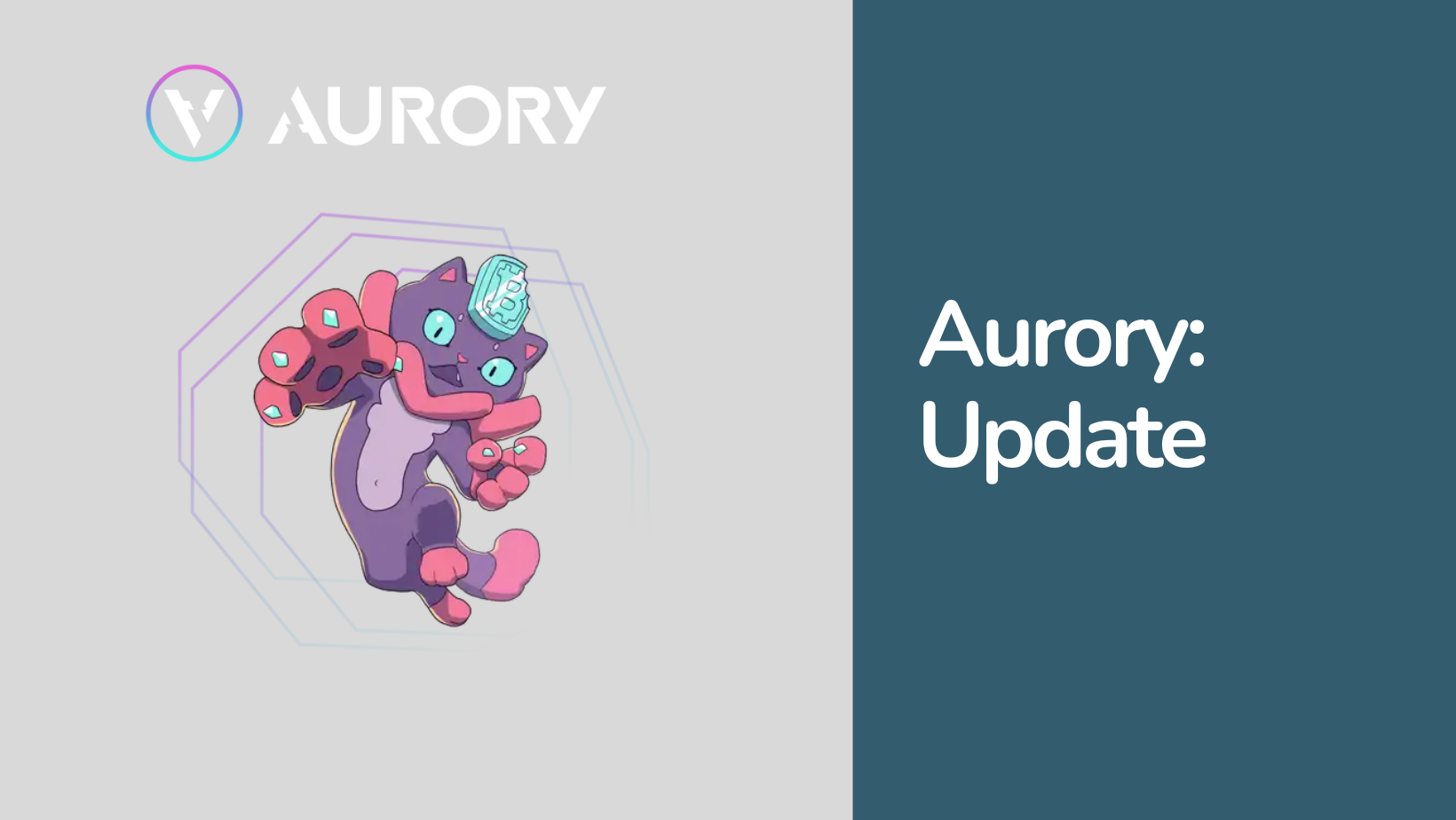 Aurory is adding matchmaking based on rank and rewards.

By DeFi-PlayDecember 15, 2022No Comments3 min read

The people who use Aurory were heard, so the team added Rank-Based Matchmaking and Rewards. Players will now play matches with people of the same skill level. Also, the winning player will get OKA and TOKE based on where they are on the ladder right now. Every week, OKA and TOKE can be changed into $AURY.

Everyone now has a better chance of getting a match. Players will only fight other players with the same level, so every battle will be hard. Also, OKA and TOKE rewards that were always the same no longer exist. Now, rewards depend on how well you do. The people who spend the most time getting better are the ones who get the most tokens.

The new update should make players want to make progress on their main accounts and get as much MMR as possible. On the other hand, it should stop people from making more than one account, which is no longer a good way to get tokens and abuse the system.

The ranking will be reset at the end of each season so that everyone has the same chance to get to the top. At the start of each season, “newbies” may face “pros,” but after a while, everyone should be playing against opponents with the same level of skill.

People who own an NFT Nefty get rewards in OKA, and everyone else gets rewards in TOKE. Not too long ago, the team also announced that the Open Beta would start. Before, you could only play the game if you had the Aurorian NFT or 500 $AURY tokens. But now anyone can try it out without paying. Free-to-play players can only earn TOKE, which is the only limit.

In short, the following will happen because of patch 0.2.8:

Players will face off against people who are just as good as they are.
The current MMR will be used to figure out who gets what.
Multiple accounts will not be allowed.

Aurory is a tactical turn-based role-playing game. It’s the same as other games in the Web3 space, such as Voxie Tactics. So far, there is only the PvP game mode, in which each player picks a team of three Nefties, which are magical creatures of Aurory that are used in battle.

Then, each Neftie has its own stats, class, and abilities. Each turn, the players can move and attack with their Nefties until all of the Nefties on one team are killed. The player whose team beats the other team wins the match and gets TOKE and/or OKA tokens, depending on his rank.

The only token for this Solana-based project is $AURY, which is both a utility token and a governance token. The following things are also NFTs in Aurory:

Characters that can be used in a match are called Nefties. Aurorans – PFP NFTs let players earn OKA tokens through NFT Nefties. It also gives its owners a lot of benefits, such as free NFTs and early access to new game modes. Can be used to get more rewards in expedition mode.
Collectibles Skins Graphics are beautiful and have a unique style. Even though the game is still in open beta, it is fun and hard to play. It is also a game on the Solana Blockchain that anyone can play for free and earn $AURY tokens from.

I think it’s a good game, especially for people who like RPGs.