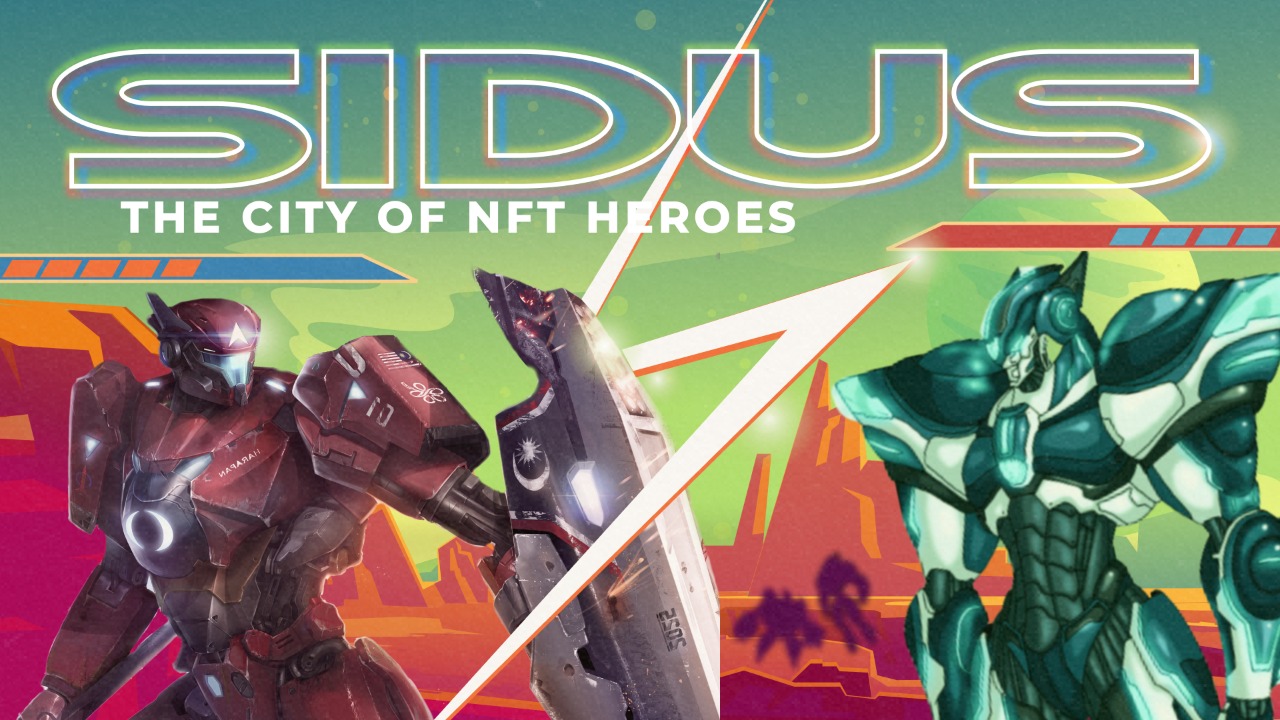 By DeFi-PlayAugust 2, 2022No Comments2 min read

With the new Bank module, players can pay a 2 percent fee to deposit or withdraw their $SIDUS tokens. With this new Bank Investment Stage, users with the highest Bank Investor Ratings can get Banking Licenses, which allow “banking processes to exist on other planets.” There are three kinds of licenses: a Common license, an Epic license, and a Legendary license. The Common one only lets you play on one planet, while the Epic and Legendary ones let you play on two and three planets, respectively. Each planet is a different game in the SIDUS metaverse. There will only be 30 licenses given out, and no more will be given out in the next 3 years. Half of those 30 Banking Licenses are Common, 9 are Epic, and 6 are Legendary.

With the new update, the Hyperprism feature is also back. Now, players can run into the boss in normal PvP battles, giving them the option to fight the boss if they want to. If they don’t, they get the standard PvP reward, but if they fight the boss, and win, they get a special reward. Depending on which planet you are on, the Hyperprism boss can’t be hurt by certain types of damage. In Sarisuru, the boss has a 50% resistance to water damage, in Kshass, a 50% resistance to heat damage, and in Volto, a 50% resistance to electric damage. A player could get fiberglass, reinforced concrete, carbon steel, and more as rewards.