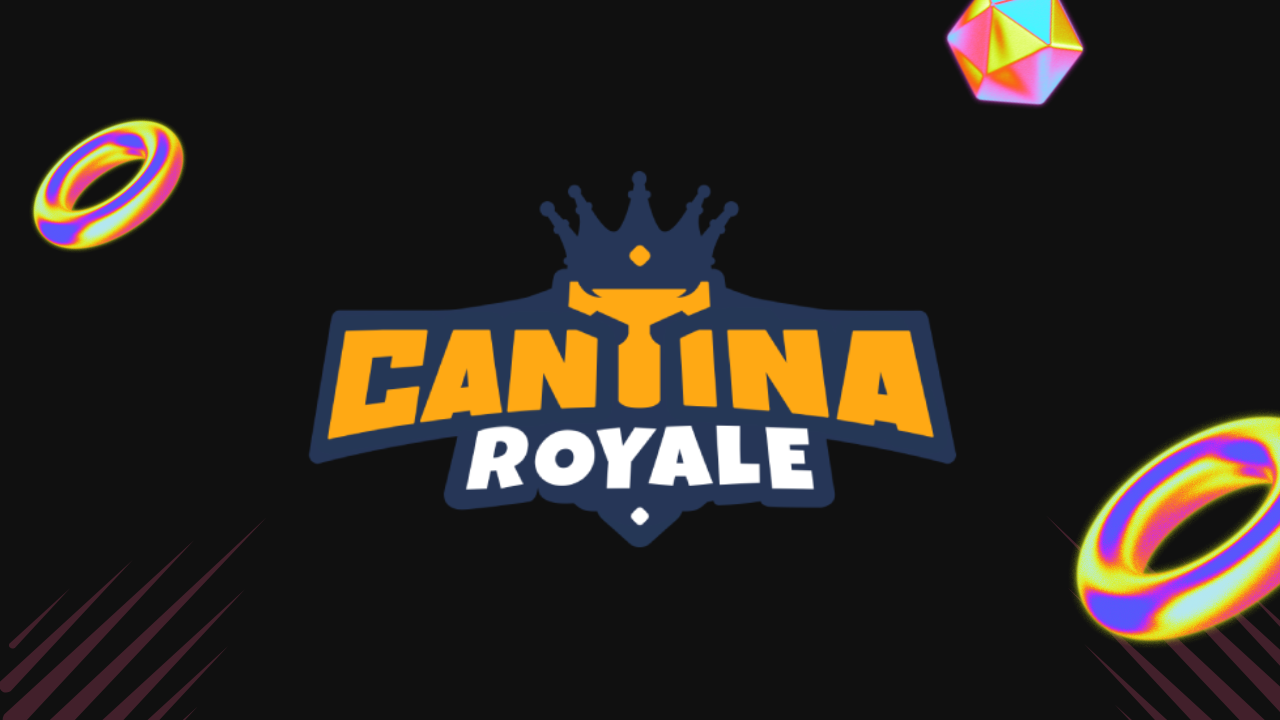 Cantina Royale, the first real-time play-to-earn shooter game on the Elrond blockchain, is getting ready for its upcoming Initial DEX Offering (IDO) and NFT drop, which will unlock all important P2E features.

The sale of tokens and the drop of NFTs will happen on the Maiar Launchpad, and registration will start on June 22, 2022.

Cantina Royale has gotten a lot of attention for the way it lets you play to earn money. The game is at the top of GameFi and Web3 because it is a real-time shooter with P2E mechanics and energy efficiency in mind. More importantly, the game is free to play, which makes it much easier for anyone who wants to join the native game ecosystem to do so.

The team is getting ready to organize its Initial DEX Offering on the Maiar Launchpad so that the Cantina Royale mission can move forward. Maiar is the native launchpad service provider of the Elrond ecosystem, the carbon-negative and user-friendly blockchain, and it benefits from the fast settlement and efficiency of the network.

Maiar has also set itself up as a way for new projects to reach a wide audience of fans, investors, and people who want to help.

At the Cantina Royale IDO on Maiar, $CRT tokens will be sold for $0.04 each. There will be a total of 1 billion CRT, but only 131,855,000 will be in circulation at first.This isn’t just another IDO on Maiar. Instead, it’s the first-ever sale of tokens and NFTs together. Cantina Royale will sell 10,000 NFT units to the public and 5,000 NFT units to the Elrond community through the Maiar Launchpad.These bundles include the one-of-a-kind Genesis Space Apes collection. This collection is made up of 15,000 Space Apes and is the only way to get rewards from NFT characters you recruit in the future. Each generation of Space Apes that descends from it earns 1% of all in-game money made by the generations that come after it. If each NFT has six recruits, the person who owns the Genesis NFT will get 1% of 1,296 NFTs after four generations.There are also other benefits to the Genesis Space Ape, such as:How to play the game and make money from lending NFTs to make money on the sideAccess to recruiting, or “breeding,” to make more NFT “children”Over time, every descendant of NFTs will get 1% of the rewards for an unlimited number of generations.

Cantina Royale had a private sale where they sold 150 million tokens for $0.03 each. This brought in $4.5 million. The public sale, in which the team will sell 37,500,000 tokens, will bring in another $1.5 million for the team.Cantina Royale’s cross-platform and barrier-free interactive blockchain game is good for all kinds of gamers. Cantina Royale is a game that can be played on Android, IOS, and desktop computers. Also, players can get NFTs through in-app purchases no matter what platform they use.Also, its Lending Platform makes it easy to borrow NFTs without having to make an initial investment or know anything about crypto.Cantina Royale is aboutCantina Royale is the first game that Verko, a Layer 2 Metaverse experience framework, has helped to create. Verko was started by Koby Menachemi and Daniel Sagi.

It has a team of 40 people with backgrounds in many different fields.Verko is a plug-and-play system that lets any game use APIs to take advantage of the benefits of blockchain technology.Cantina Royale is made by a team of 15 passionate people who have been making games for many years.