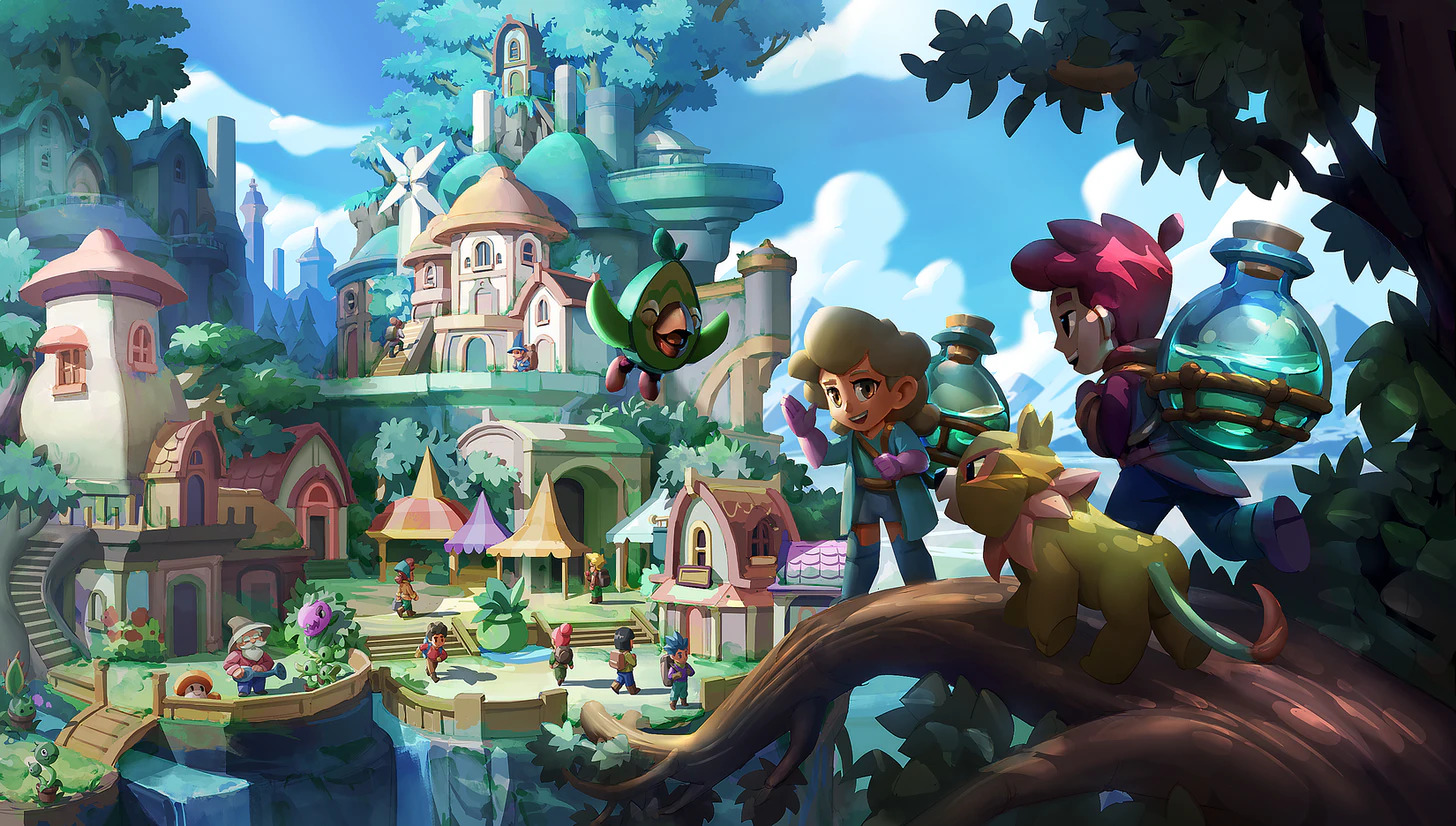 Everseed puts out its second playable demo with a time limit.

By DeFi-PlayAugust 1, 2022No Comments2 min read

Along with the tutorial levels that were in the first tower defense demo, the second demo adds a new level called the Proving Grounds.

Amihan Entertainment has released the second demo of their game Everseed, which they call a “farm-to-tabletop MMO.”

Like the last one, this demo is only available for a short time. The developers have said that it will be playable for “a short time,” but they haven’t given an exact date.

This demo builds on the last one, which also showed the tower defense part of this MMO. They’ve now added the Proving Grounds to the tutorial levels. In this new level, the difficulty goes up, and you can use 3 new battle plants to fight off the enemy creatures. Players can now also level up their Ranger NFT by beating the level and getting experience.

To play this demo, players have to sign in to the game’s website with their Discord account. After that, they can link up to three Solana wallets to their Ranger accounts. For PC players to play directly from the browser, they need at least one Ranger. When players want to play the newly added Proving Grounds again, they need 25 Favor, which is the game’s currency for betting. But if the player gets three wins, the level becomes free to play and the ranger can no longer get more experience. If the ranger wins three times, he or she will have enough experience to go from level 0 to level 1. To get a favor, all you have to do is keep a ranger in a wallet that is linked to your account.

The roadmap says that the game will have a closed alpha sometime in 2023, followed by an open beta in the same year.