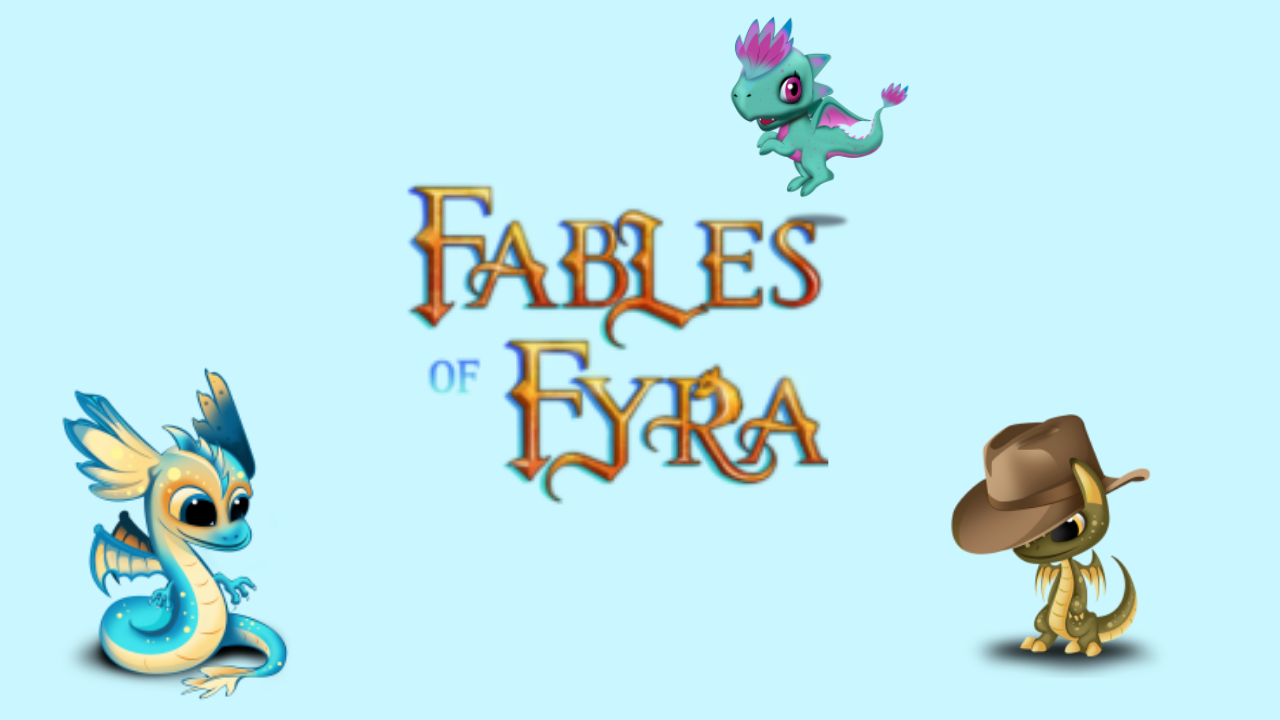 The people who make the Fables of Fyra games have shared information about the upcoming Silver Key Land sale.

The team has decided to lower the price from 495 $MATIC, which was the original price, to 399 $MATIC because of how the market is right now.

You can also pay the same amount in ETH or PYR. If you’re wondering why PYR, Vulcan Forged’s main token, is here, it’s because Fables of Fyra games are part of the growing Vulcan ecosystem. The developers of Vulcan Forged have said that they will move to the Polygon network for a short time before moving to the new Elysium blockchain.

There are only 1000 Silver Keys available, but it’s not clear how many will be sold at the public launch sale on May 18. A whitelist contest is going on right now and will last until May 15. You have a better chance of getting on the whitelist if you invite more people to their Discord server. Each successful invite counts as one entry. The drawing for the whitelist will take place on May 16. After that, users on the whitelist will have 48 hours to mint a Silver Key before the public sale.

As a Silver Key owner, you can be on the whitelist for the pre-sale of their governance token, which is called $BAAH, and you might also be able to get “Specialty roles that further increase the land’s ability to make money.”

At the moment, Fables of Fyra has two games: Dragon Garden and The Awakening. The first one can be downloaded, while the second one will be out “very soon.” You can grow your own dragon pet in Dragon Garden, which you can play on Windows, Mac, iOS, and Android devices. The Awakening, on the other hand, is a free-to-play, open-world, play-to-earn game that is currently in a pre-alpha phase on Windows and Mac.