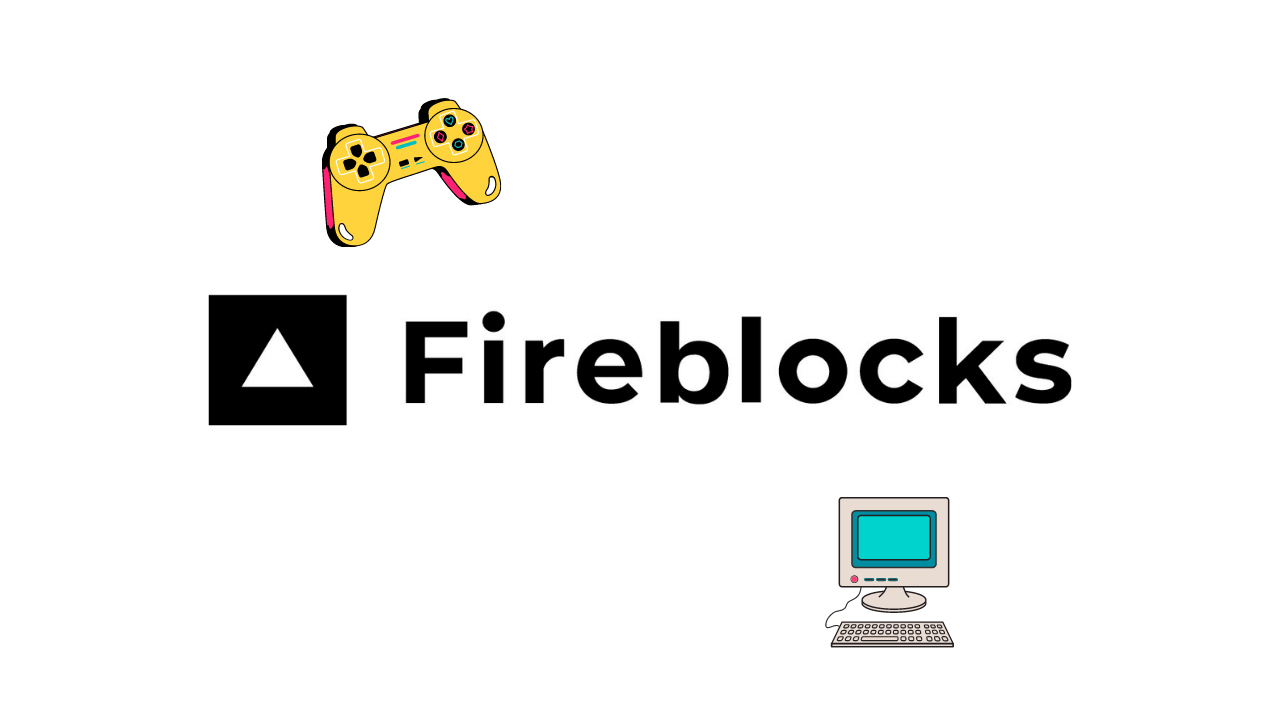 The Blockchain Infrastructure Provider has released its Web3 engine to help people make products and services in the Defi, GameFi, and NFTs spaces.

Fireblocks has shown off its Web3 Engine, which is a set of tools that developers can use to make products and services for the blockchain ecosystem.

The new Web3 Engine has a Web3 custody technology that powers the creation and direct custody of millions of end-user wallets, a tokenization engine to manage NFT operations from top blockchains, and treasury management for safe storage, transfer, and yield opportunities.

Michael Shaulov, CEO of Fireblocks, said this about the new tech:

“So that this ecosystem can continue to grow, it is up to the community to solve a very important problem: security. Since we already give businesses a safe place to build digital assets and crypto businesses and a set of development tools, giving them access to Web3 was an important next step.

We want to speed up the release of a new wave of great apps by making it easier for people to connect to Web3.”

The Web3 engine’s ability to provide security assurance for blockchain projects is very important in our space, where any mismanagement of private keys creates a security risk that could lead to the loss of billions of dollars of users’ or investors’ money.

Fireblocks helps web3 companies protect themselves from all kinds of security breaches by giving them the best protection possible.

With the above-mentioned features, this new technology will power a large number of blockchain projects. This will help the ecosystem grow and expand.