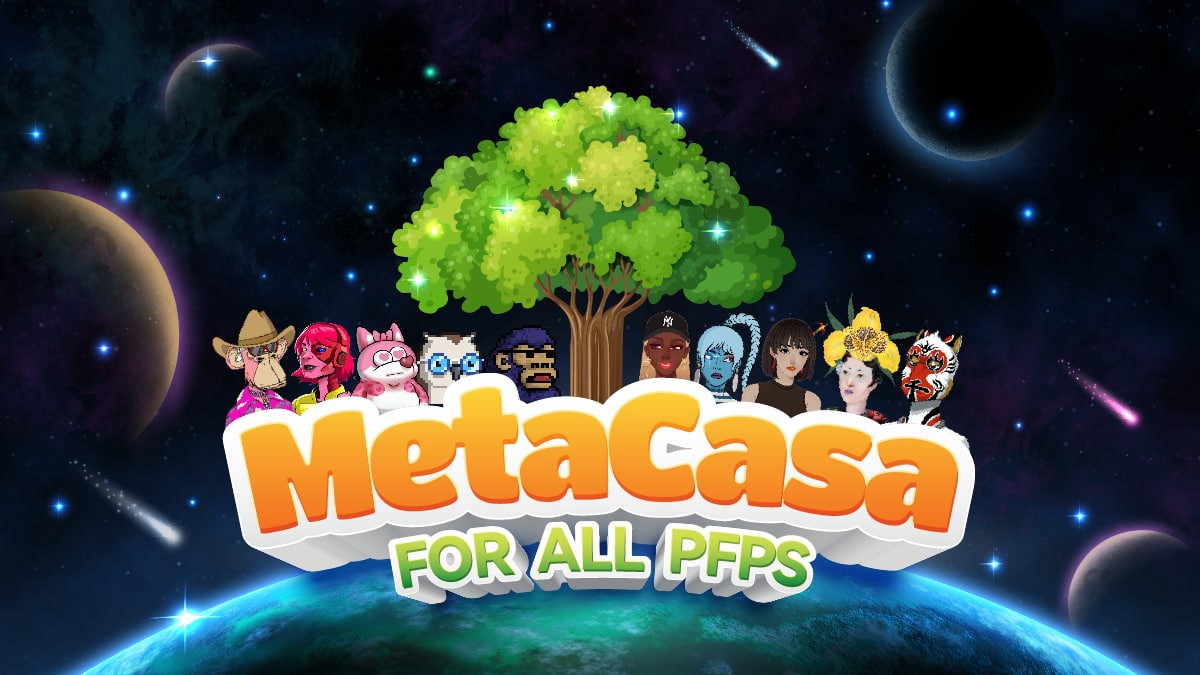 Metacasa is a 2D metaverse that runs on the BNB Chain. A public beta test version of Metacasa is now available.

The team behind this new blockchain title calls it “Universal NFT Integration” (UNI). This means that players with PFP NFTs or any other non-fungible ERC-721 or ERC-1155 token can have their NFTs directly added to the Metacasa metaverse. Even if you don’t have an NFT, you can still sign up for the public beta test and walk around a colorful world with happy music as you pass by buildings and plants like flowers, trees, and bushes. As you explore, you might also run into other players like yourself. That seems to be about all there is to this version.

Metacasa is a part of USM.world (United States of Mars), a metaverse platform that includes the USM 3D metaverse and Metamon World, a play-to-earn blockchain game that requires one Metamon NFT to play and can be bought from the developer’s Radio Caca NFT marketplace. It has Metamon Island and Lost World as parts. In the first, players fight other Metamons to get Metamon egg fragments. They need 1000 of these to make a Metamon Egg, which has “surprise rewards” inside. For 1v1 and auto-battles, you have to pay a fee per battle with the in-game currency called u-RACA. You can buy u-RACA with the $RACA coin at a rate of 1:1. With potions and diamonds, players can raise the level of their Metamon NFT. When it reaches level 60, they can play the Lost World game mode, in which 1000 Metamons from many players are put together into one squad and fight every week.