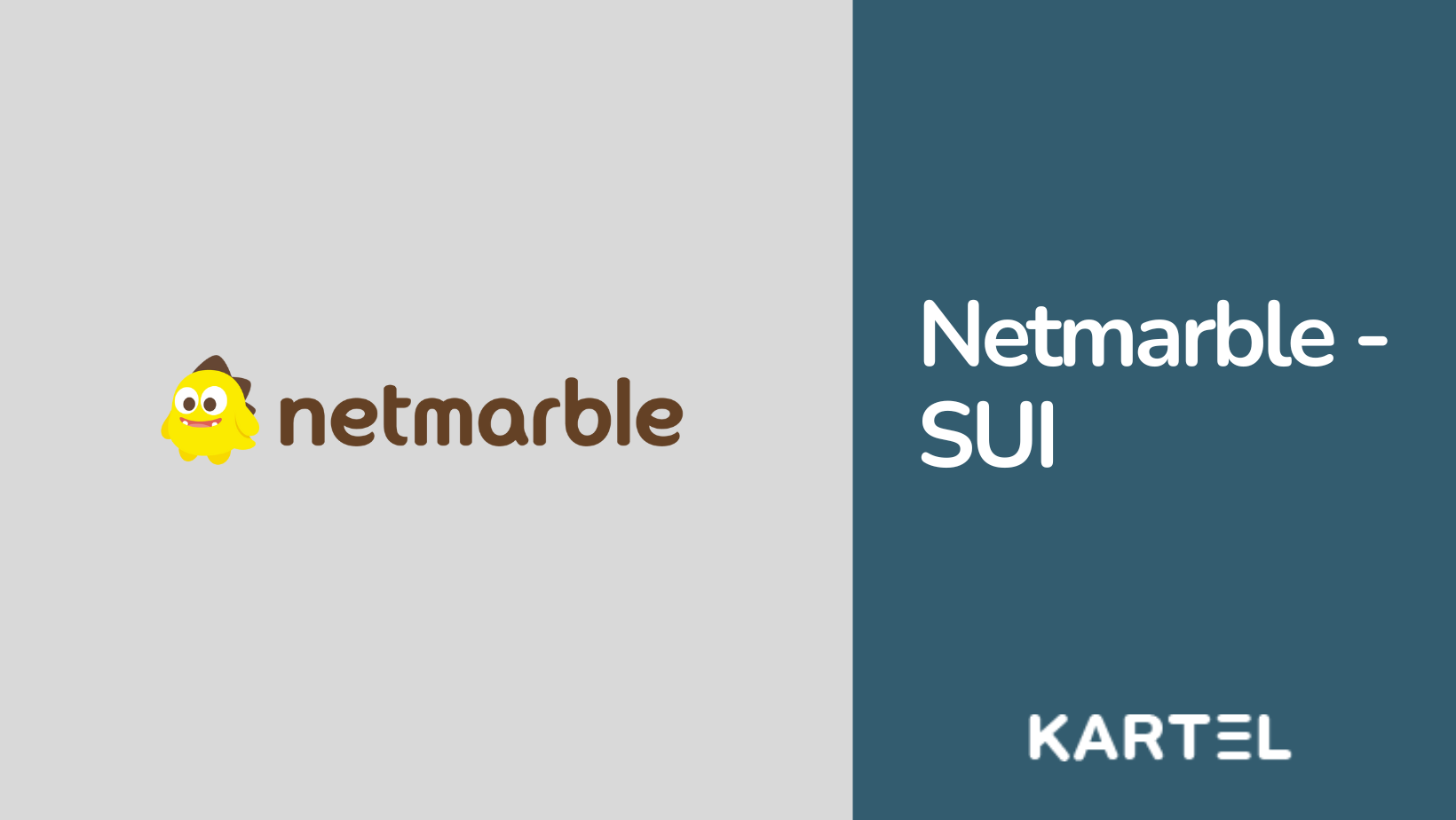 By DeFi-PlayDecember 18, 2022No Comments3 min read

Netmarble announced that it will launch the 2023 metaverse game ‘Grandcross: Metaworld’.

What kind of game is Grandcross: Metaworld?

GrandCross: metaworld is an Unreal Engine 5 based metaverse game that uses graphic design that is not realistic but irresistible for all ages. They will provide interaction and entertainment between users within the metaverse. Like their name, they aim to move value to the virtual world and reality.

Although not much information about the game has been released yet, in-game information can be inferred through YouTube videos up to about 2 minutes. The video is similar to the actual game quality because it was filmed with in-game elements.

Users can design their own spaces, enjoy themselves, and customize their avatars. Maybe it’s in the same form as the Sims. Personal broadcasts such as Instagram Live are also available.

Already, they are testing BM and talknomics in various blockchain games and have their own token ‘MBX’. Recently, they launched their own main net, FNCY. They are ahead of other blockchain Korean game companies.

If so, let me ask you a question. Why do you make metaverse games?

That’s because metaverse games have great demand. metaverse’ business BM makes B2B possible beyond C2C. By adding the payment revenue of metaverse users, the amount and fees they receive from companies operating in metaverse, they can generate revenue that has never been before.

However, this strategy has already been tried by other metaverse projects. Why did they fail? This is because the creators of the project lacked the ability to attract customers.

DokeV was not a blockchain game, but it advocated a metaverse game. They received collaboration requests from various companies even before the game was released. The reason is that they can bring in a huge number of gamers. Netmarble is bigger than Pearl Abyss. New metaverse they will make is likely to involve millions of users.

So, what kind of companies will participate in metaverse?

There aren’t many names released in the first video. Sui NFT’s ‘Capybaras’, Netmarble’s main net FNCY metaverse, and Korea’s NFT project ‘Sunmiya-Club’ were unveiled. Sunmiya-Club is a project run by a subsidiary of FSN, a listed company in Korea, and is related to the Korean singer Sunmi.

Sui received a large investment from NC SOFT and was selected as Netmarble’s first metaverse mainnet.

Why is it on Sui?

Sui introduces itself as a blockchain that can provide an experience suitable for mass adaptation. Maybe they’re this disparate mainnet. We argue that horizontal networks and parallel transaction processing have dramatically improved the slow-speed experience of blockchain.

If they’re right, we might actually be able to experience the Onchain RVR. Onchain RVR is currently not possible with blockchain mainnet.

There were many predictions that large game companies would launch their own Layer 1. But so far, it’s looking for a companion. NPIXEL chose Aptos, and Netmarble chose Sui as its first metaverse partner.

Perhaps the more this happens, the more demand for interchain or multi-chain games is expected to surge. Along with the entry of various big game companies into the market, we will have to think about this thoroughly.