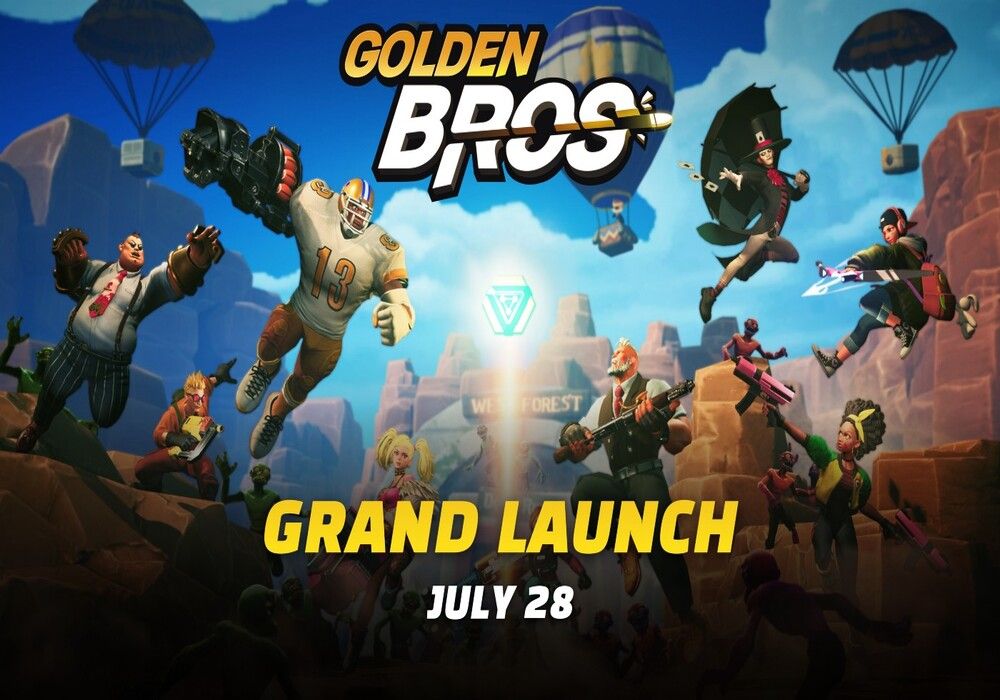 Battle royale game Golden Bros, which is free to play, will come out on July 28 of this year, the company said.

After three months of early access testing, which is called the “Grand Launch,” the game is now ready to be released around the world, as long as the update goes well on that day. The game will be playable in English, German, French, Spanish, Portuguese, Russian, Chinese, Japanese, Taiwanese, Thai, Indonesian, and Vietnamese, among other languages. The team has said that South Korea, China, and Vietnam are “restricted,” which is a bad thing.

The Grand Launch was supposed to happen at the end of May, but the developer Netmarble decided to push it back two months. It looks like they are now ready to leave Early Access. All players with eGBP, the Early Access-only token, will be able to exchange it for Red Gadget at a rate of 100 eGBP for 1 Red Gadget. Once the game comes out, players in Silver League or higher will be able to transfer Red Gadgets to their wallet linked to their CUBE account for a fee of 4%. This will be possible once the game goes live. There are also withdrawal tiers based on the new collection card system that will be added with the Grand Launch update. These affect how many Red Gadgets a player can withdraw per transaction. Every 48 hours, players can take out their Red Gadgets.

Check out the announcement post and the full patch notes for July 28 here for more information.

Golden Bros is a battle royale game for PC and mobile devices that is played from a top-down view and has three teams of three players each. Netmarble, the biggest mobile game company in South Korea, made it using the Unreal Engine. They are currently working on 10 blockchain games.