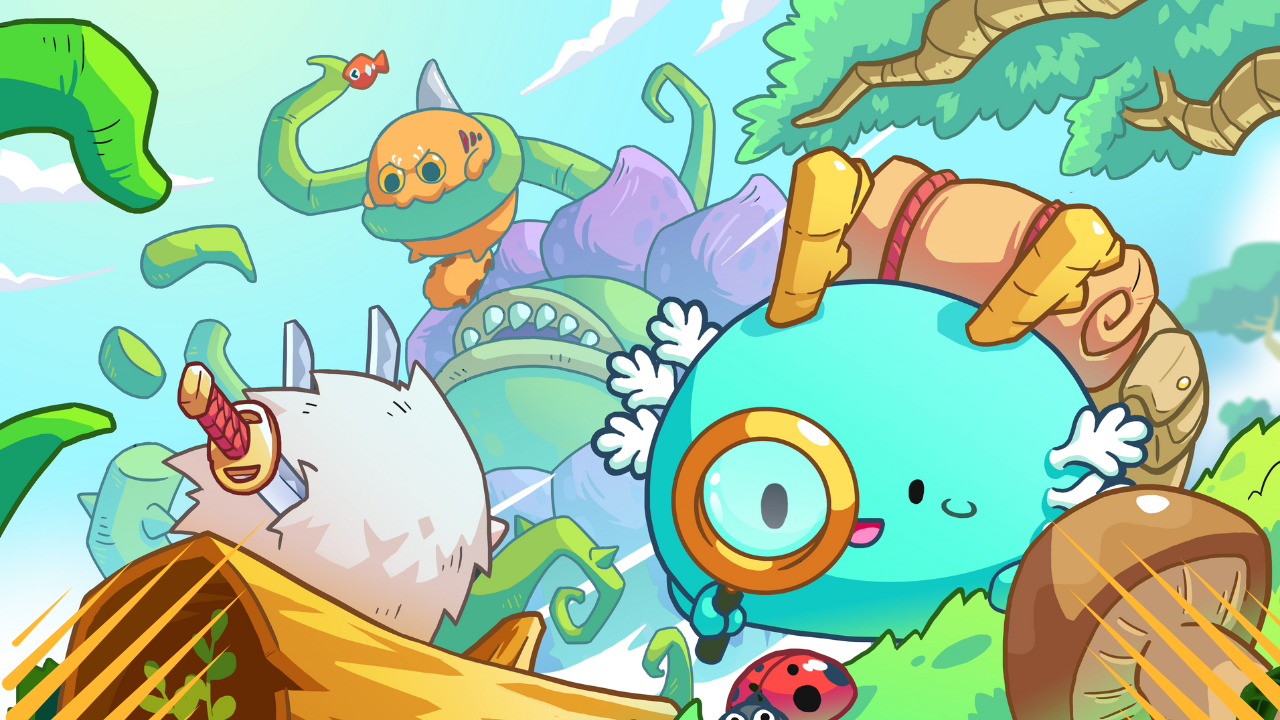 Axie Infinity: Origin needs to be checked for bugs.

In Axie Infinity: Origin, crafting is an important part of the game. First of all, it lets players get powerful Runes and Charms that can help them in battle. When Season 1 of Origin goes live, the feature will also be a place where Small Love Potion (SLP) tokens can be spent.

Since this is the case, the team behind Axie Infinity: Origin is now offering a $2,500 bug bounty to the first person who finds crafting exploits. This is especially true for bugs that let players make resources, runes, and charms in a way that isn’t fair.

People who find bugs in crafting can send Sky Mavis a bug report for her to look over. But, only the first person to tell AXS about the loophole will get the $2,500 reward (Axie Infinity Shards). As of this writing, no one has yet claimed the prize.

What’s so important about crafting?

The Axie Infinity: Origin is now in the second phase of development, for those who don’t know. At this point, players will try out the game’s way of moving forward. This includes using Moonshards to make things like Runes and Charms.

Runes are especially wanted by players because they have passive effects that can be added on top of each other during a fight. The power of a Rune’s ability will be stronger the rarer it is. For example, a Mystic Rune called “Heart of Ocean” can add 75 points to all Axies’ maximum HP. If you put the same Rune on all three Axies, you’ll get a lot more HP and be able to beat other teams in the Arena.

Because of this, there can’t be any bugs in the crafting part of Axie Infinity: Origin. If not, fraudsters can always take advantage of them. The question is whether or not players will be truthful enough to report them. “Nice try, but NOPE!” wrote @Onikuza NFT on Twitter. I won’t ever tell you the secret about the exploit bug. I’ll start by abusing it as much as I want.”