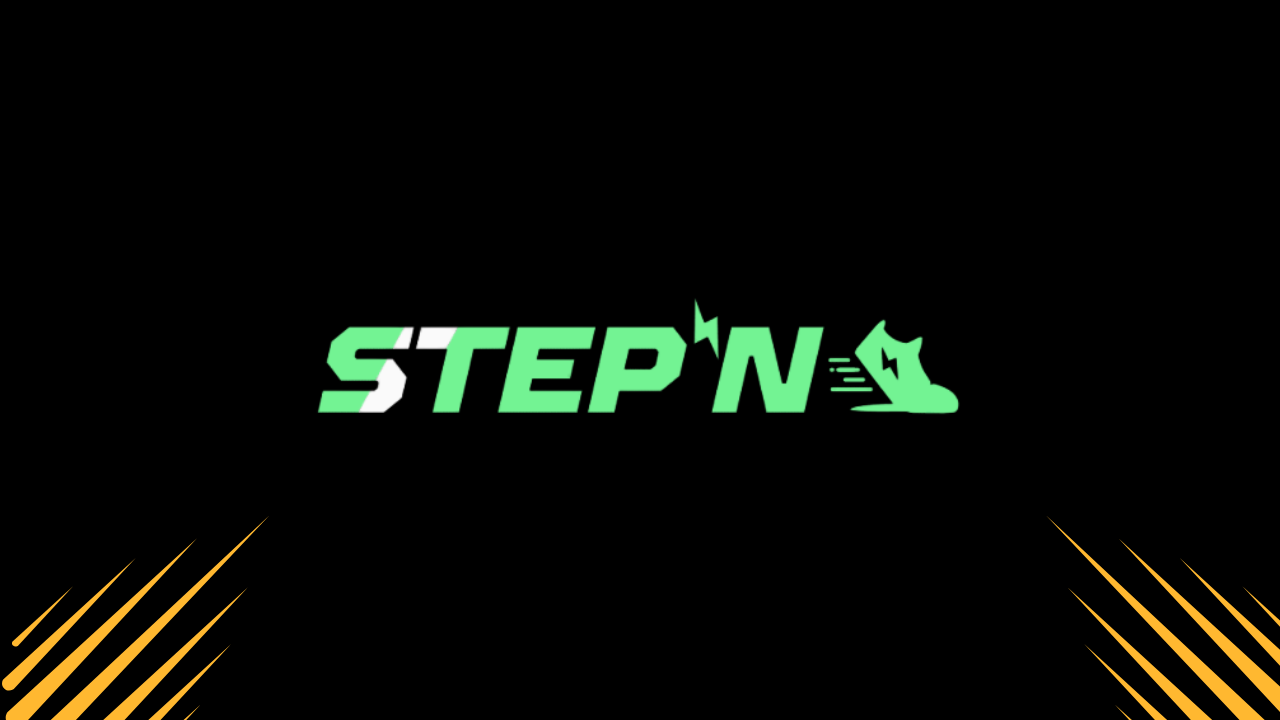 The team behind Step App has called it the “first Health metaverse.” It is a move-to-earn game that is now ready for closed beta testing, and they have just announced a partnership with Usain Bolt.

The beta testing info was revealed in the developers’ latest weekly update tweet, where they provided details on what the game dev studio has been doing over the past week. One of these new developments includes the preparation of beta testing, where a select few stakers will be given access to the game sometime this week. Alongside the closed beta, the weekly update post shows that the team has successfully managed to get the testnet for their native blockchain up and running, with the release date for the mainnet launch planned to be revealed during this week. The developers have also started integrating their blockchain with various major bridges, with everything set to be ready together with the mainnet.

The team has also unveiled that they have signed the “world’s biggest athlete as face of Step App” which was revealed today to actually be Usain Bolt, who will represent the app and participate in Step’s various physical and social media events. Step App’s team has also started work on forming a deal with 3 of the largest running challenges in the world, while also preparing the documentation for the blockchain ecosystem. These blockchain ecosystem docs will release once the release date for the mainnet is announced.

Step App’s NFT marketplace is set to launch in Q3 this year. The fitness app features a governance token called FITFI, as well as an in-game token called KCAL, earned by being physically active and staking your SNEAK NFT, with those same NFTs set to be purchasable using KCAL.