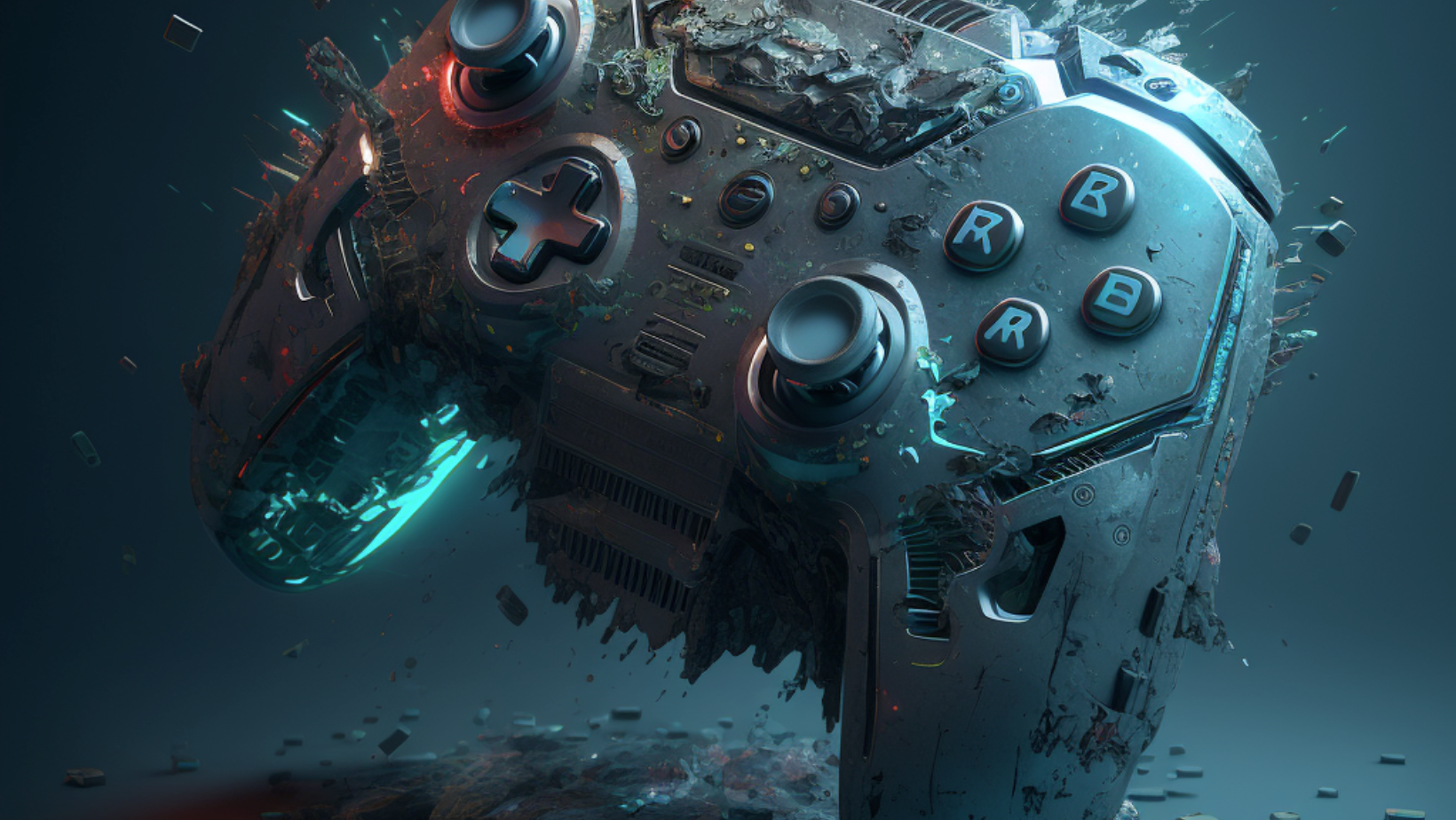 Play-to-Earn games will move toward micropayments in the future.

By DeFi-PlayDecember 3, 2022No Comments6 min read

A Brief History of Micropayments in Video Games

It’s not a secret that gamers cringe when they hear the word “micropayment.” When they first started, these small purchases were a way for game developers to make more money by selling new skins, themes, or longer content within a game. But the development of blockchain technology has led to new ideas for micropayments that gamers are very skeptical about.

In the gaming industry, the phrase “play to earn” is becoming more and more common. Triple-A studios like Ubisoft, for example, are putting millions of dollars into blockchain technology and “play to earn” ideas that let gamers make money from their games. At first glance, this sounds good. Take a look at the four situations below:

But each of these “play-to-earn” ideas has a flaw…

None of them let the gamer earn money based only on how good they are compared to everyone else.

For example, in scenario 1, the gamer with the most money has an automatic advantage over the others. By buying in-game upgrades, a player can give their character or team an advantage over other players that has nothing to do with skill. The gaming community has since called this version of “play-to-earn” “Pay-to-Win.”

In scenario 2, players play games and earn tokens or non-fungible tokens (NFTs) that they can trade on speculative markets for cryptocurrency. The problem with this model is that the gamer can’t sell tokens unless there is a market for them. What do the tokens do that would make people want them?

Scenario 3 is about a “loot box,” which can be very good for gamers if it has a valuable NFT inside. If it doesn’t, the player’s money was spent for nothing.

Scenario 4 is sometimes called “NFT lotteries” because players are given a rare NFT by chance. Even though this NFT may be much more valuable than other NFTs in the game, this style of lottery dump allows players to cheat the system by making multiple accounts and increasing their chances of winning a lottery.

But what if there was a way for skilled gamers to make money?

Rewarding Gamers Based on Skill

Haste Arcade has come up with a new way for games to use micropayments that benefits both the game developer and the player. Instant Leaderboard PayoutsTM, also called ILP GamingTM, is the name of the idea.

Imagine the following to get an idea of how ILP GamingTM works:

You put a quarter into a Pac-Man machine and get the high score. If you have the highest score on a Pac-Man machine, you get a portion of every quarter you spend on that machine until your score is no longer on the leaderboard.

One of the best things about blockchain technology is that payments don’t need a trusted third party, like a bank or credit card company, to verify the transaction and stop fraud.

For instance, a standard digital payment has a transaction fee of 2.9% of the amount of the transaction plus $0.30. The transaction fees are paid to the credit card processor, which is usually a bank or a credit card network like Visa Network. This is because the processor has costs like employees, electricity, office space, etc. that need to be covered. Because of these fees, selling something online for less than a dollar is not a good idea.

Think about it: if you sold a $1 item online, the credit card fees would take at least $0.33 of the money you made. Because of this, most games require players to buy credits up front in amounts of $5, $10, $25, or more, even though the items sold inside the game only cost $0.99.

Since a blockchain is just an unchangeable public ledger with a time stamp, you no longer need a third party to keep track of every transaction and keep fraud from happening. This means that the third party can be taken out of the transaction, along with the fees that come with it. This greatly lowers the minimum amount that can be transferred digitally and the time it takes for a transaction to be validated.

How does this relate to playing games?

Let’s go back to the example of PacMan we used before. A gamer still has to pay to play, but because blockchain technology is peer-to-peer, the price to play can be less than a penny!

Even cooler is that the payment to play the game can be broken up into even smaller amounts and sent instantly to other wallets. This is how Instant Leaderboard PayoutsTM are possible. Here’s what I mean:

The fact that ILP games are skill-based is one of the most important things about them. This means that luck is not a factor in how things turn out. So, ILPs only reward players based on how good they are at the game compared to other players.

There are also no loot boxes or in-game upgrades that give a player an edge over the rest of the field. The answer is easy:

Competition that is encouraged and rewards the best players

ILP GamingTM is also not a “play-to-earn” model. Instead, it is a “play-and-earn” model. The difference is that in play-to-earn games, the focus is on making money, and players do things like buy loot boxes just to make money, regardless of how much they enjoy playing the game. In play-and-earn games, the focus is still on playing the game and getting better at it, since there is no guarantee that anything will be earned. This lets the player focus more on making progress and enjoying the game itself. Earning money is still a possibility, but it’s not the main goal.

How much can gamers and/or people who make games make?

A great article about the power of ILPs was written by Unbounded Capital. It goes into a lot of detail about how they work. They use Flappy Birds as an example to show how ILPs make money for both gamers and game developers. At the height of Flappy Bird’s popularity, the game was downloaded about 50 million times. During that time, if most people who downloaded the game played it in ILP mode and it cost only a half cent to play a game, the person at the top of the leaderboard would have made over $200,000 a day from micropayments. Developers would have gone from making about $50,000 a day from ads to making more than $2 million a day just from games.

So, if you’re a gamer, don’t be scared the next time you hear the word “micropayments.”