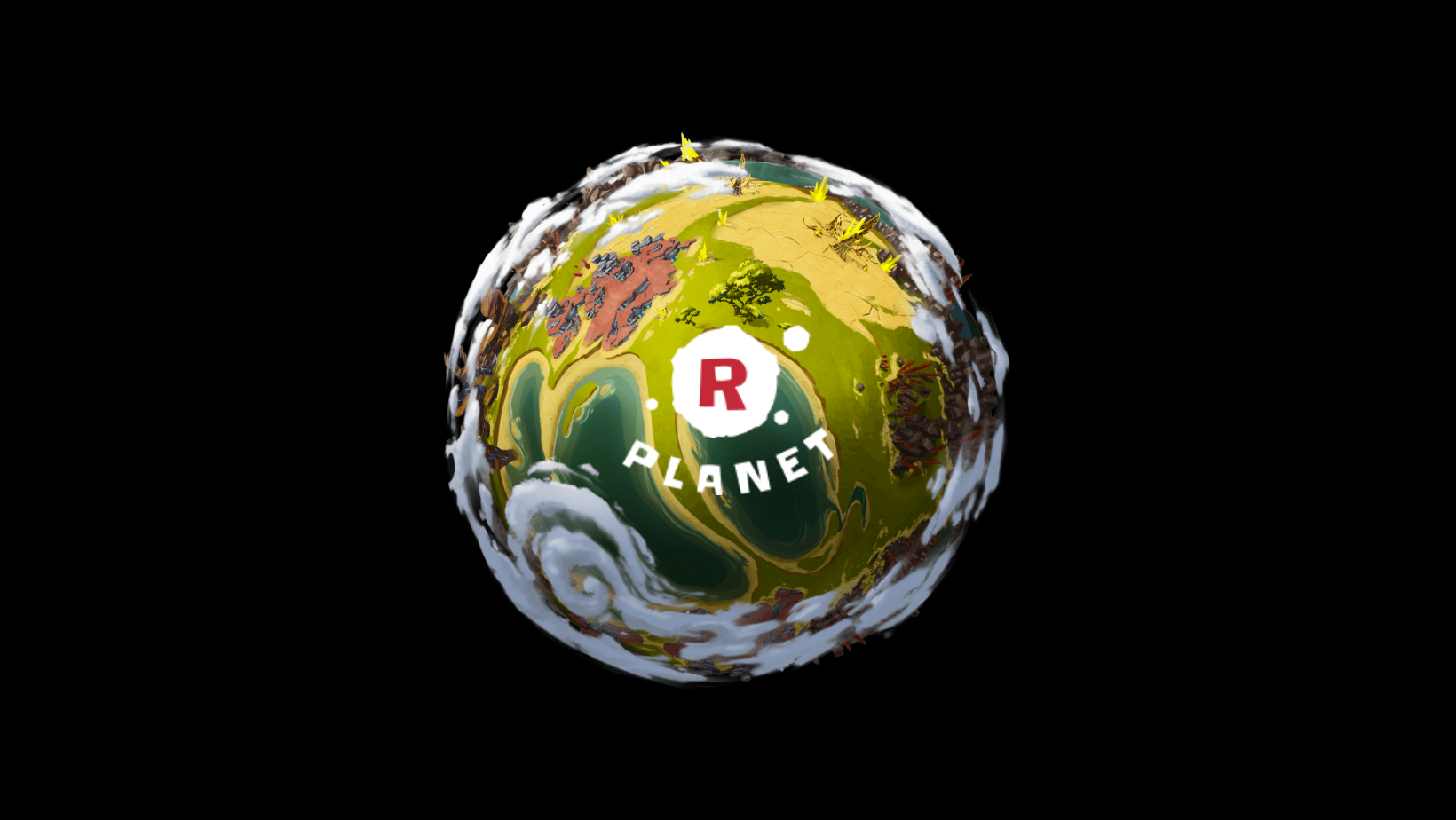 By DeFi-PlayNovember 24, 2022No Comments3 min read

As the end of the closed alpha for R-Planet: Conquest gets closer, the R-Planet team talks about some of their plans for the closed alpha, such as limiting the number of robots you can import from NFT packs and adding Heroes and Alliances.

From the closed alpha of their Conquest game, R-Planet has learned a few things. And they want to use what they’ve learned to change a few things in the next closed alpha.

First, open alpha slows down how quickly players can add robot packs from outside the game. This makes it harder for players to just buy their way to the win. The players’ Nexus will control whether or not they can bring in robot NFTs. At level 1, players can only bring in one 50-robot pack per day. This number goes up at levels 5, 10, 15, and 20. At level 20, a Nexus can import two robot packs per day, no matter how many robots are involved.

Also, in the open alpha, players can only control up to 10 bases. They won’t be able to catch any more after that.

The best players in each category will be shown on new leaderboards. And an in-game messaging system will make it possible for players to talk to each other.

Open alpha has a 100100 map, and up to 3,000 people can play at once. Everyone fights until only 100 people are left. As long as some of the starting base slots are still open, new players will still be able to join and claim a base after the game has started. Each starter plot comes with three mines for Wecanite and two mines for Caponium, Waxon, and Enefterium.

Heroes and Alliances are also part of the open alpha, but their features will be added slowly as the alpha goes on. Heroes can be used as military units, but they can also go on adventures where they gain experience and find items. They can also train Masics, which are big beasts that can help defend bases. Heroes can also be added to a base, where they can help in some way, like making mining faster or making the army’s defense stronger.

The doors to Open Alpha will open in January 2023. Don’t forget that R-Planet sells starter packs to help people who want to play Conquest get a head start on the game. The last 100 players in open alpha will get a Hero NFT that is unique to them.

R-Planet just opened a Conquest Playground server so that people can try out the game now if they don’t want to wait or just want to get some practice. At https://rplanet.app/, you can get the app.

R-Planet: Conquest is a base-building, PvP, multiplayer game. The basic loop of the game is pretty normal. Players mine for resources, build buildings, build units, research new technologies, upgrade their Nexus, and take over other bases. When attacking another player, you can try to raid and steal resources or just damage their base. Each round goes on until there are only 100 players left. Those 100 players get rewards.

In R-Planet: Conquest, there are seven different kinds of units. Robots, slow combat units, drones, fast combat units, spies, rams (to break the shield on enemy bases), artillery to destroy their buildings, hackers to take over bases, and settlers to take control of bases.

Waxon, Caponium, Enefterium, and Wecanite are the four mineral resources in Conquest. Wecanite is used to power robots, while the other three are used to build things. For mining bonuses, players can build a Terraformator and attach their Land NFTs to their base. The web interface can also be used to bring in packs of robots. Burn these NFTs in the game to get more help.