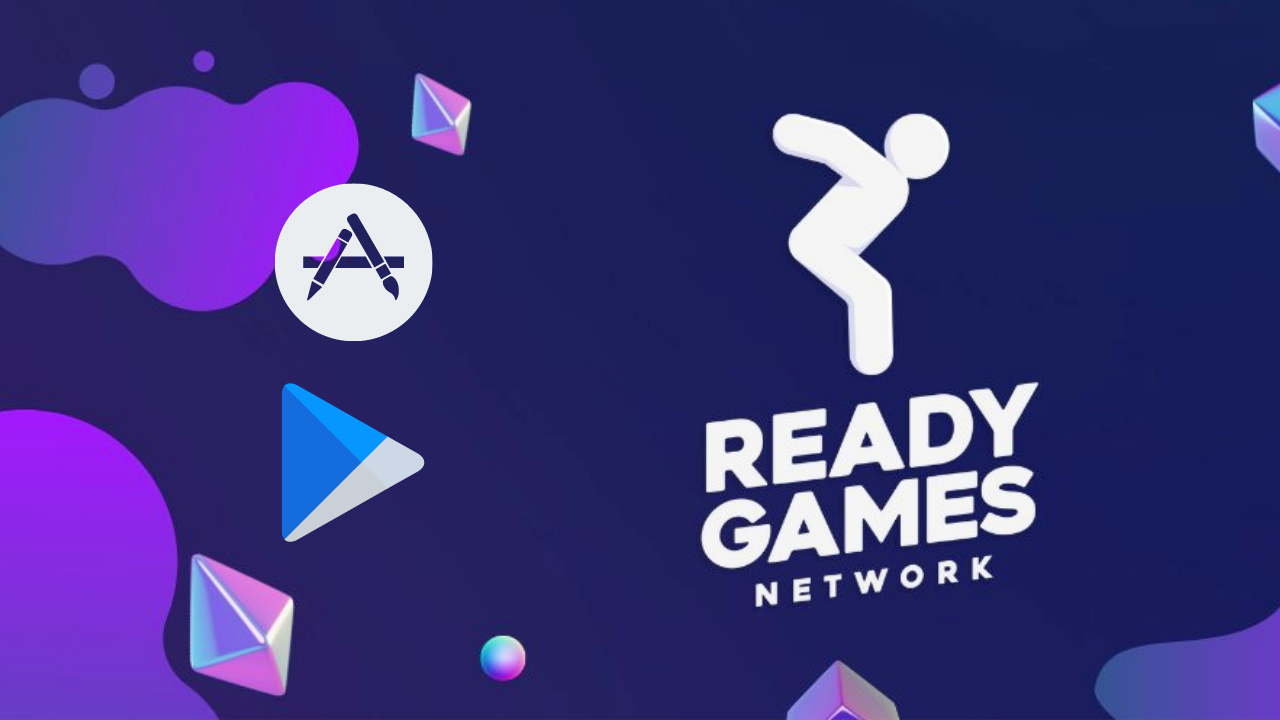 Blockchain-based games can be sold on the App Store and Play Store as long as they work with the payment systems that Apple and Google own.

Ready Games has started a new division to add blockchain mobile games and non-fungible tokens (NFT) to the official app stores for Apple and Google. The goal of this new division is to build a new ecosystem that makes it easier for developers, traditional gamers, and artists to get into Web3 play-to-earn games.

Ready’s ability to make it easy for developers to add a shared utility token called $AURA to their games is one of its most important features. This makes sure that items stay stable and work with each other throughout the game.

They also made a set of tools for developers that make it easy to build play-to-earn game ecosystems based on Web3 and DeFi or to bring existing Web2 mobile games to Web3 with little time and money spent on development. Ready says that the process for the Alpha version only takes five days.

Also, developers will get help getting their games into the hands of mainstream gamers through traditional app stores. There are a lot of rumors that Apple and Google don’t like blockchain and NFT games. But that’s not entirely true. You can use blockchain to sell digital goods in stores as long as they work with Apple and Google’s payment systems.

When it comes to the players, they will be able to go beyond the limits of Web2 by using the “play and own” game mechanics that are spread throughout Game Ready. On the other hand, artists will be able to make and upload styles and items that can be bought, sold, and traded within the game.