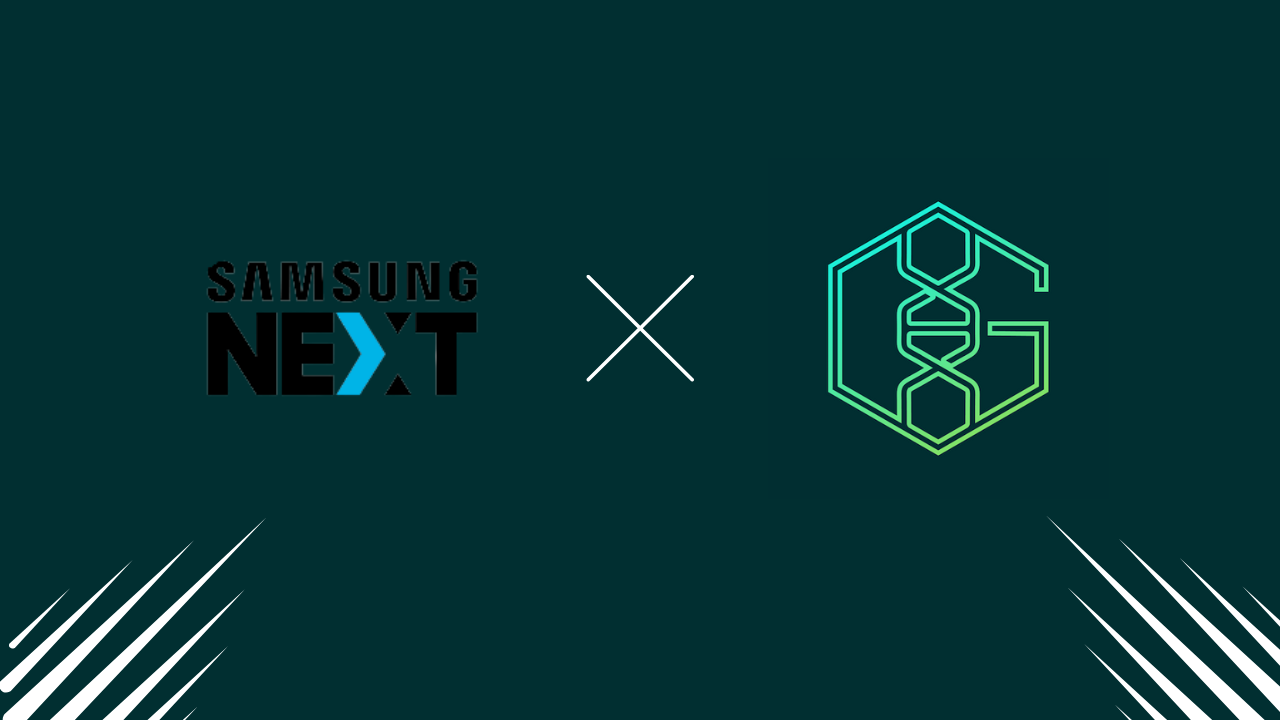 Samsung Next Invests in the move-to-earn game Genopets

Samsung Next, an investment company, said that they have put money into the free-to-play, move-to-earn Solana game Genopets.

The investment is in the form of a post-seed round SAFT (Simple Agreement for Future Tokens). Neither the investment group nor the people who made the game said how much is at stake. No matter how much, it’s a nice boost for the developers of the move-to-earn game, who raised $8.3 million in a seed round led by Konvoy Ventures and Pantera Capital in October of last year. Other investors like Animoca Brands, Alameda Research, and others also took part.

In the firm’s blog post, they explain why they decided to invest after the round. They say that they think the free-to-play crypto game has a promising mix of fun and revenue potential. They also say that team experience and the studio’s goal of “tying the viability of its economy to building a marketplace, rather than just relying on player growth to drive new revenue” are important reasons to support the NFT game.

Before the game comes out this summer, more than 250k people have already signed up for a beta waitlist for Genopets. In this free mobile RPG, each player has a virtual pet called a “Genopet” that they can change and grow by being active every day. Players can buy a Habitat, which is an NFT home for their virtual pets that lets them craft different in-game items and earn the game’s $KI token from the steps they take every day. There is also a token called $GENE, which is a governance and utility cryptocurrency that can be used to vote on different in-game features and give VIP access to upcoming game content to those who have enough tokens.