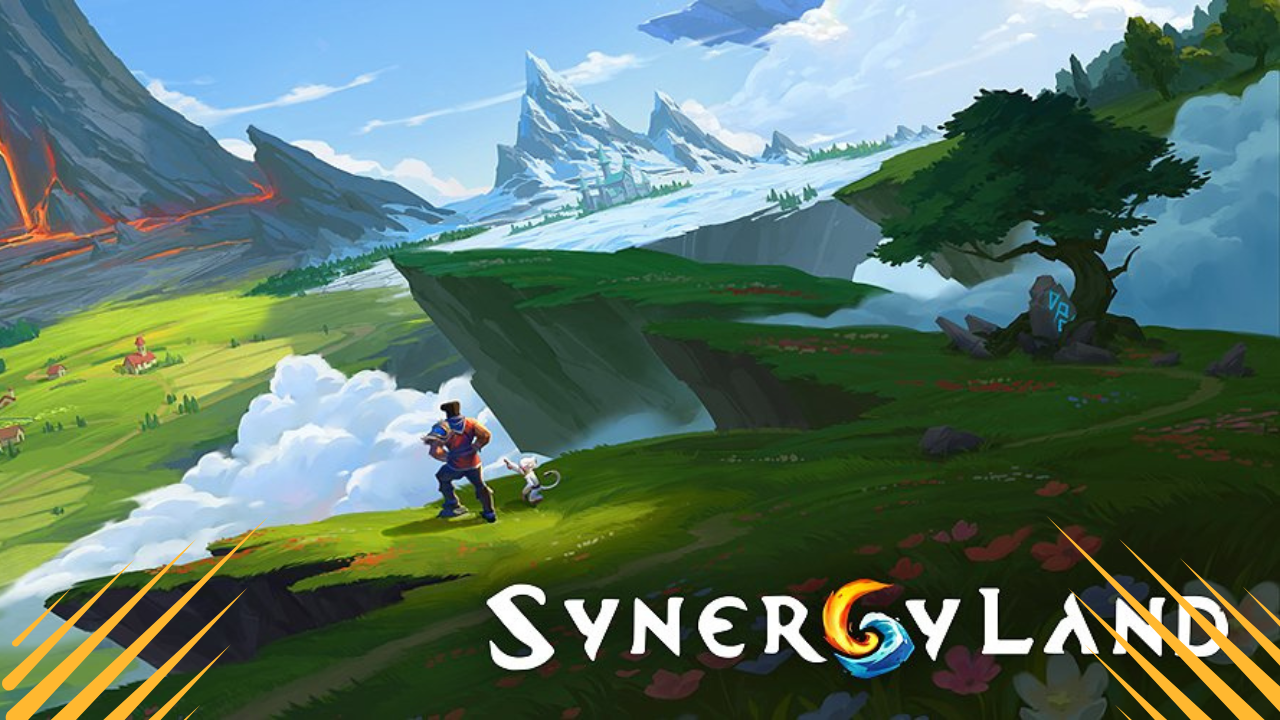 Solana ARPG Synergy Land is going to give the public a Pre-Alpha demo.

By July 18, everyone will be able to try out the pre-alpha demo of Synergy Land for free and without any NFTs. At the moment, only a few KOLs and lucky Synergian holders can try out the demo. Let’s look more closely!

Synergy Land says that in the upcoming demo, you can explore dungeons and try out different ways to fight. This includes close-range attacks like Slicing Dash, Whirlwind, Devastating Attacks, and more. Can’t wait to find out how it looks? You can watch Cagyjan’s full playthrough of the game down below.

Like any game demo, the clip shows that there are some things that could be done better. For example, to get away from enemies, characters will need to move faster or be able to jump over things. Players can dash, but they have to wait before they can do it again. If every character in Synergy Land moved as slowly as this one, it would take a long time to finish a big map. Aside from that, there is also a bug that lets enemies use melee attacks on the character from a long way away.

Even so, the demo’s graphics and music are pretty impressive for AAA games. On Synergy Land’s website, people who are interested can now download the pre-alpha launcher. So far, the build is only compatible with Windows OS on PC.

What’s next for Synergy Land

Synergy Land will move into Alpha and then Beta if everything goes as planned. Unlike pre-Alpha, only players with an in-game NFT can get access to Alpha and Beta.

The person who owns a Synergian gets access to the Pre-Alpha Demo and the Beta, but not to the Alpha.
If you have a Founders Badge, you can access Alpha and Beta.
As a Discord Medal Role Member, you can use the Alpha and Beta versions.
Because of this, the team will start the Synergian Badge NFT sale on July 20 and 21. You must have at least one Synergian NFT in order to get a common badge. In the whitepaper, you can find more information.