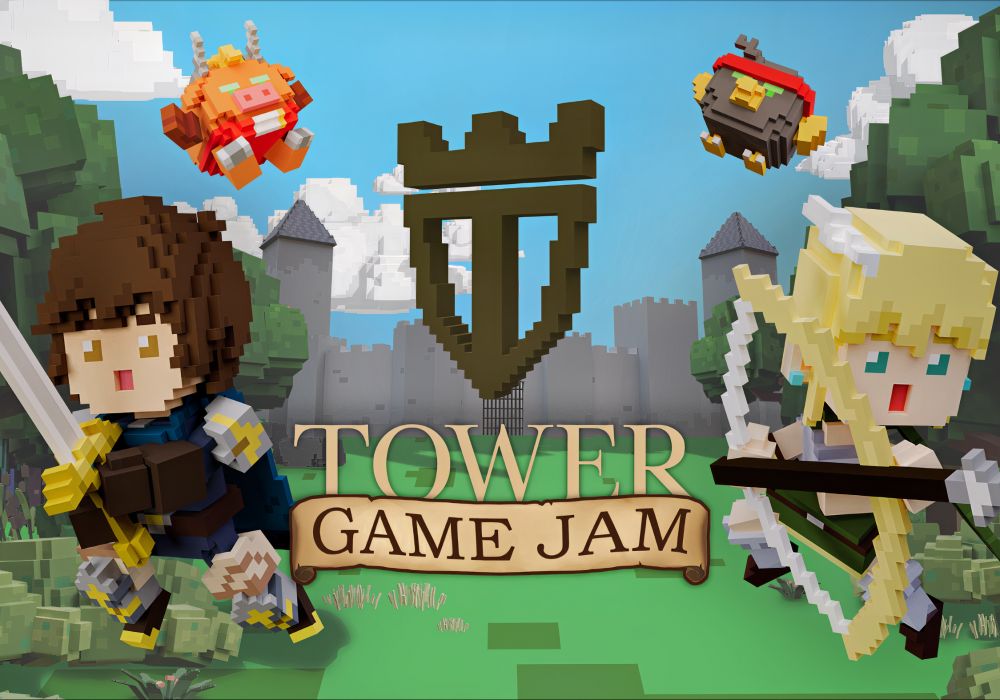 The Sandbox partners with TOWER

The Sandbox and Tower are working together on a competition called the Tower Defense Game Jam. Creators must make a tower defense game using the Sandbox Game Maker software for this Game Jam.
The Jam starts on July 25, and the last day to submit is August 14 at 3 p.m. The deadline for voting on the submission is August 15, and the results will be announced on September 11.

The prize is 15000 $SAND and special items from the TOWER franchise. Those who won would get the following:

All eligible participants will also get a special package of Crazy Defense Heroes in-game items worth 199 USD and three Crazos mint passes.

In addition to being made with the Game Maker software, the submission must be playable, original, and may include assets made by the participants. The game must stick to the theme and use at least 25 assets. It must also be at least 5 minutes long.

Entries won’t be accepted if they don’t follow all of the steps for submitting, if the gallery has low-quality experiences, or if any Sandbox staff members vote against them.

The staff of the Sandbox and the Tower will decide who wins. The total criteria are based on a 100-point scale that is split into four categories, each of which is worth 25 points: Overall Idea, Level/Game Design, Creativity, and Playability. There is also a 25-point bonus point called “Wow factor.”