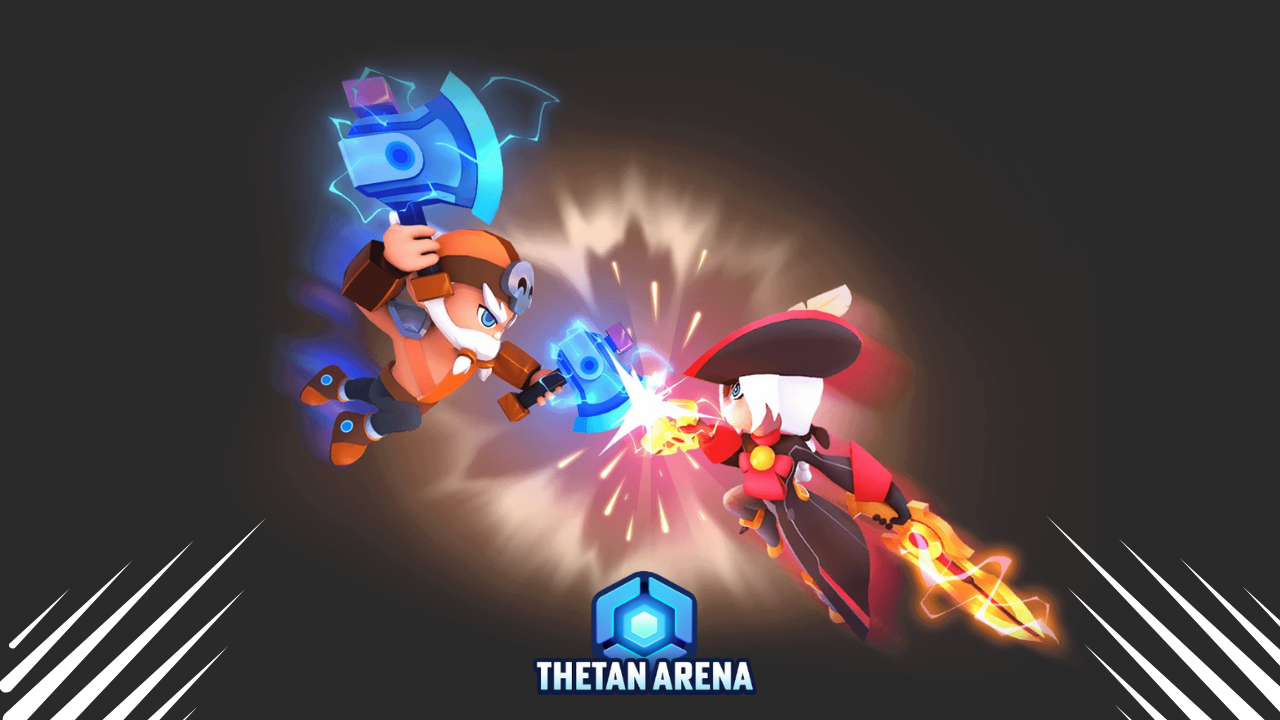 In the Thetan Arena, what is Quest-to-Earn?

After putting on an eSports tournament in Africa, Thetan Arena is starting a series of events called “Quest-to-Earn” that will give players new things to do and rewards. Starting in July 2022, players can get tokens, NFT Heroes, free boxes, and more by completing different quests in the game. Here’s what happened.

First of all, the long-awaited Hero Trading Event starts today, July 11! During this special “Quest-to-Earn” event, players who buy, sell, or rent out their heroes will get gTHC and gTHG as rewards. After that, you can trade both gTHC and gTHG for Thetan Coin (THC) and Thetan Gem (THG).

Users of the Coinbase Wallet are also in for a treat. Connecting your Coinbase Wallet to the in-game marketplace on July 18 will give you a free loot box. Like the Welcome Box, each box can have an NFT hero, a cosmetic skin, or Power Points. Thetan Arena says that there will only be a limited number of these boxes. So mark the date on your calendar if you want those freebies.

But what’s the point of the “Quest-to-Earn” event if there are no quests to do? Also, on July 22, some Marketplace Quests will begin in Thetan Arena. The way it works is that players will be able to find a list of daily missions in the marketplace. When they finish, they’ll get quest points that they can use to get NFT Heroes.

“Quest-to-Earn” is a great way for players of the MOBA game to make more money. If you want to win bigger prizes, you can always enter an eSports tournament put on by Thetan Arena. In April, the game’s first blockchain-based eSports tournament, called “Rise of Helios,” took place. Prizes were worth $20,000 BUSD.