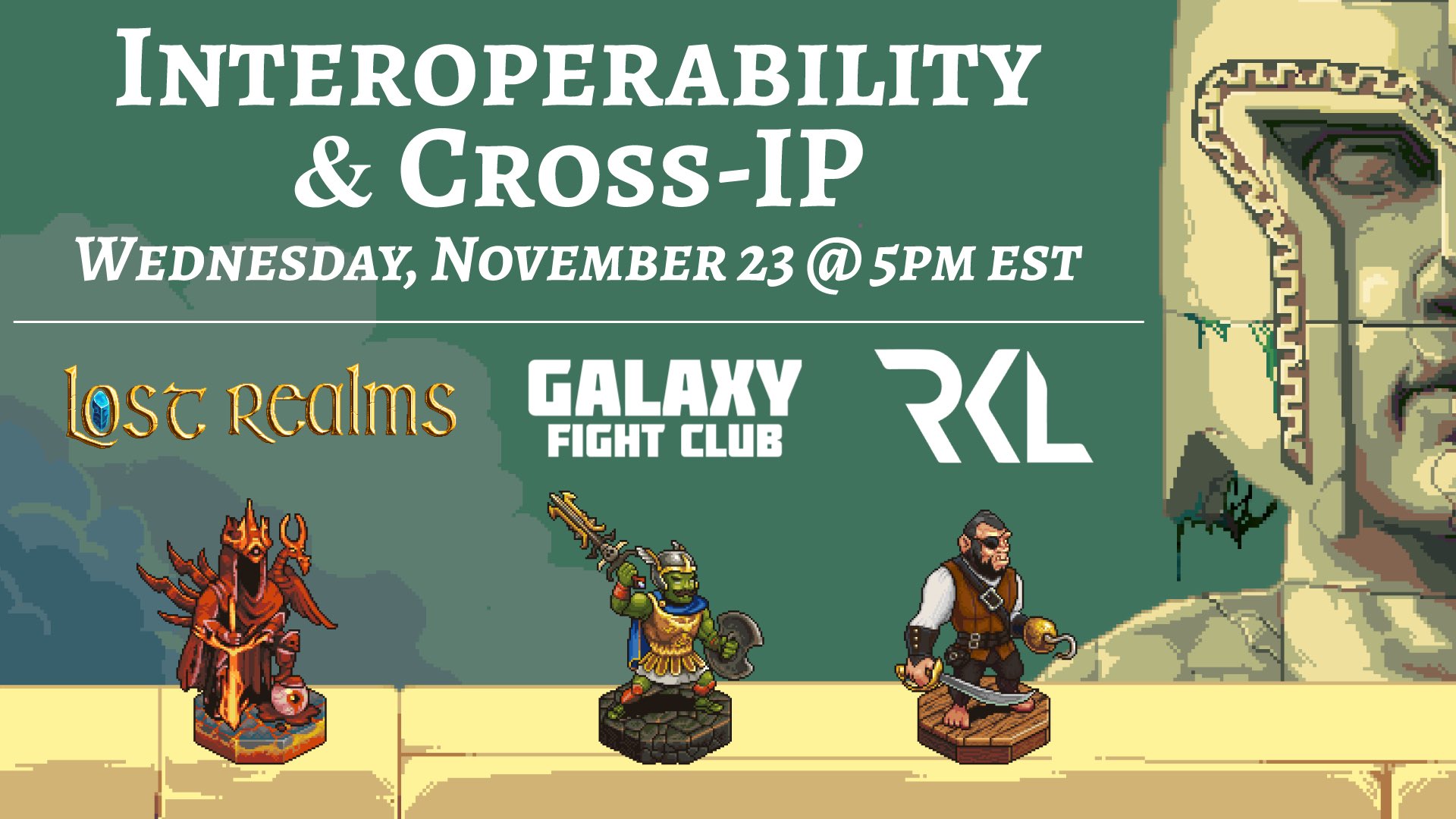 By DeFi-PlayNovember 23, 2022No Comments2 min read

Lost Realms works together with Galaxy Fight Club to give avatars a voice.
The game already sold Tribal Diamond passes, which gave players early access to special features.
Even though the market is down, Lost Realms is adding more people to its team.

Lost Realms is a new Web3 game that is working on making partnerships so that its assets can be used in other games. Lost Realms already sends some of its NFT to Galaxy Fight Club, a game where NFT images from different collections can be used as playable characters.

Lost Realms is a new gaming company that goes beyond the P2E trend and focuses on different parts of Web3 ownership.

Why is Lost Realms different?

Lost Realms is a game with a fantasy theme and three main ways to play. Players can make their own home base, go on quests and find resources, and put together a team to take on other players.

The Lost Realms team knows how to build Web3 games and wants to make a complicated story for the game. The game’s world is very detailed, and attacks have effects that are even more shocking. The game teams each have special powers and spells that have their own animations and effects on the screen.

The goal of the game is to make a retro, nostalgic game in the style of Zelda, as well as to make a lot of different strategies and options. The game team has hired talented designers and artists to give the game a unique look. They hope to create new NFT characters, different terrains, and different biomes.

The Lost Realms gives each player enough variety to make their own stories. The game’s story has points where you can make choices that lead to different results. The goal of the game is to build a full MMORPG that is run by the community and to connect it to other games and platforms.

Lost Realms does not yet have a fully playable game like other games. But the project is very active when it comes to involving early adopters and people who follow it on social media. The game was made by the World of Tribe studio, whose goal is to change Web3 games and get more people to play them.

In recent months, despite the bear market, the game studio has added to its staff, released the Diamond Pass, and shown signs of working on arenas, images, and other features. Tribe Diamond passes have already been given out as non-fungible tokens (NFT), and they can be traded on the OpenSea market.