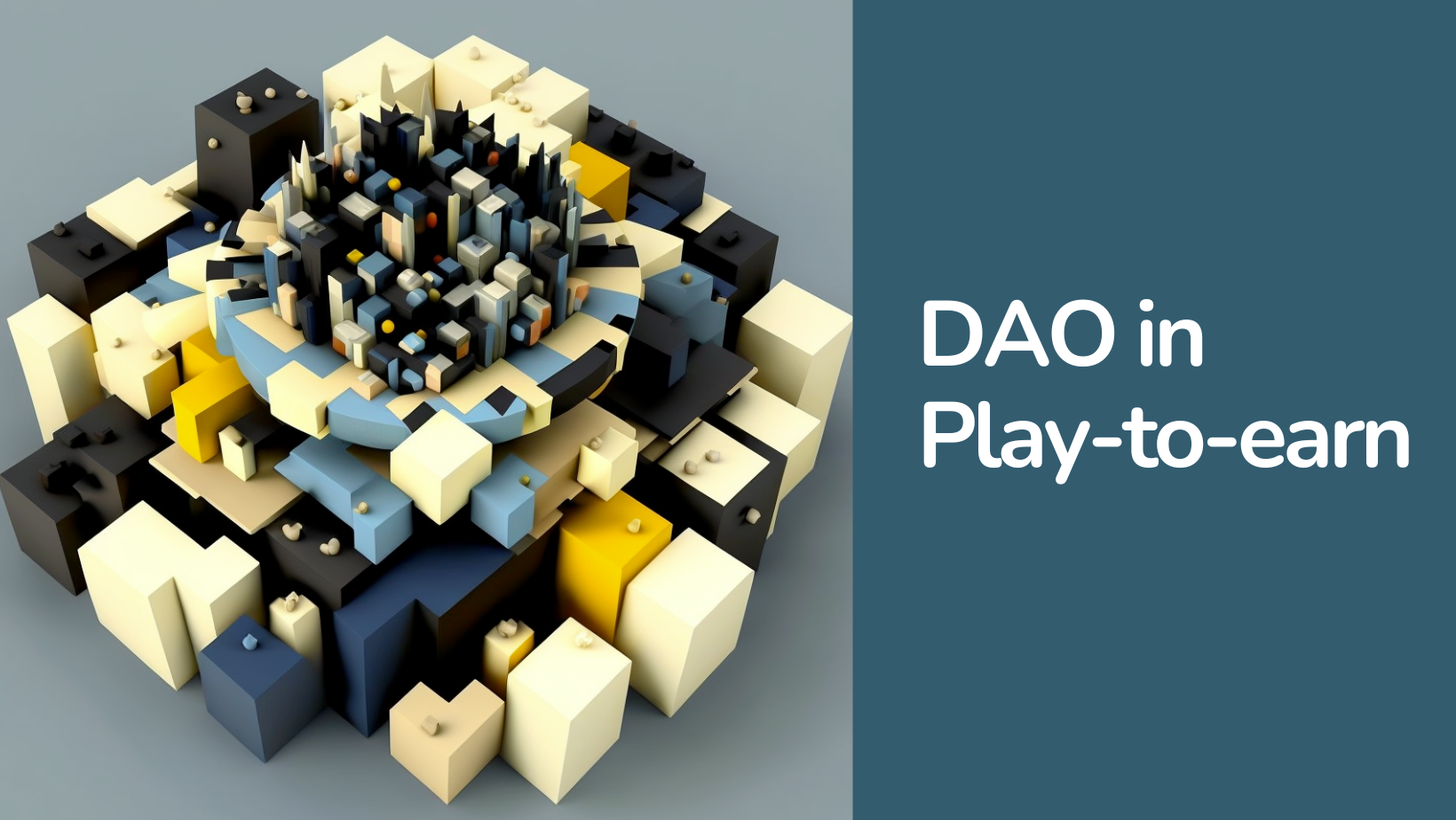 What Are DAOs and Why They’re Essential for Blockchain Gaming

By DeFi-PlayDecember 21, 2022No Comments2 min read

One of the main benefits of using DAOs in gaming is the ability to operate in a decentralized manner. With a DAO, decisions are made by the community of users or token holders, rather than a central authority. This can help to create a more fair and transparent gaming ecosystem, and can also provide greater security and stability.

DAOs also allow for community ownership of gaming platforms and assets. This means that the users of a gaming platform or service can have a direct say in its operation and direction, rather than being at the mercy of a central authority. This can lead to greater user engagement and loyalty, as well as a more positive user experience overall.

In addition to decentralized control and community ownership, DAOs can also be used to power in-game economies and marketplaces. By using smart contracts and other blockchain-based systems, it is possible to create transparent and secure marketplaces for the buying, selling, and trading of in-game items. This can help to create more realistic and engaging in-game economies, and can also allow for the creation of new revenue streams for developers.

Overall, DAOs are an essential part of the future of blockchain gaming. By providing decentralized control, community ownership, and the ability to power in-game economies, they are helping to create a more fair, transparent, and engaging gaming ecosystem. As the use of blockchain technology continues to grow in the gaming industry, we can expect to see even more exciting developments in this area.