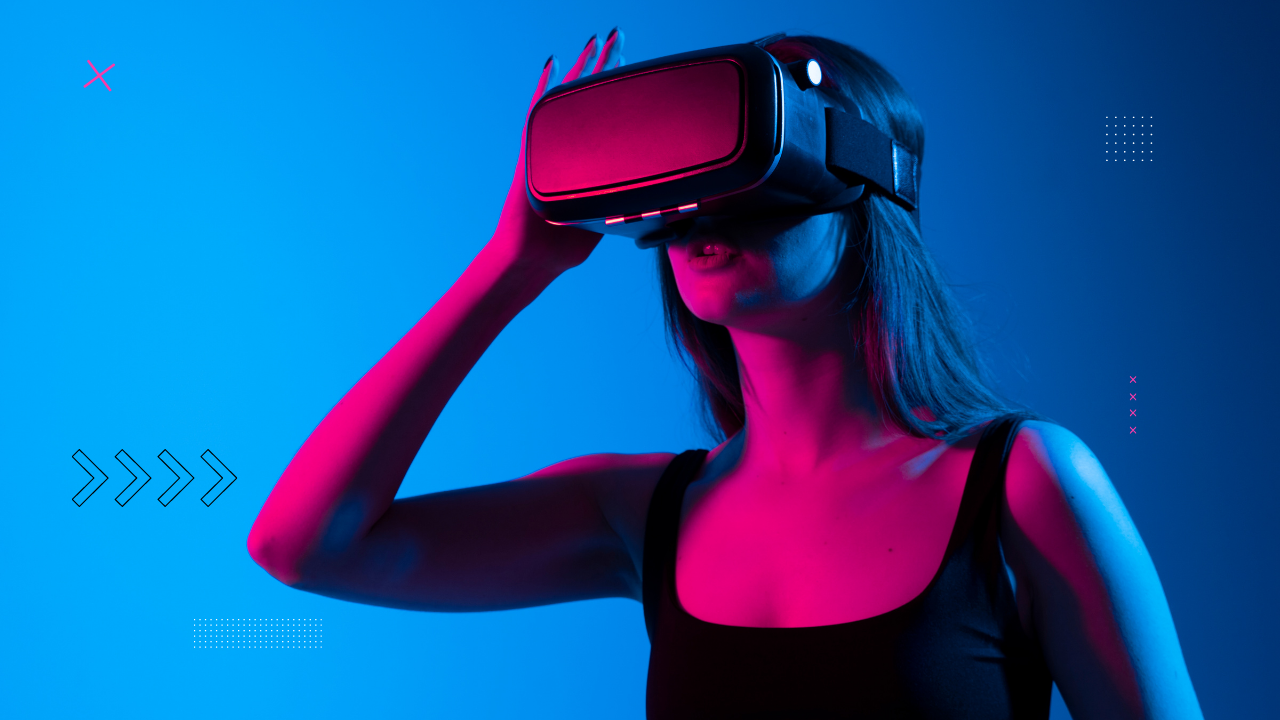 Unlike those that add “earn-to-play” setups to the gaming economy, Meta takes a free-to-play approach. The company can move from social commerce to VR stores, from ads to AI-supported virtual shopping assistants. But what implications might Meta’s free-to-play approach have?

What does free-to-play have to offer?

While this model offers users the opportunity to play the game without paying any fees, it builds its income model on in-game asset purchases: special clothes for avatars, specially produced weapons that you will use to fight or in-game items that you will use to level up… In general, most of the players may feel the need to complete this purchasing process at a certain point. However, it is possible to complete the game by paying small fees.

As a matter of fact, Meta is not alone in this approach. Fortnite, which we have heard frequently among Metaverse initiatives recently, also offers players the opportunity to play for free. Moreover, this income model provides more benefits to companies than it is thought.

Fortnite, for example, generated $9 billion in revenue within the first two years of its release. It is worth remembering that Fortnite cooperates with important brands such as Balenciaga and Adidas. In fact, Coca-cola introduced its new drink for the first time in Fortnite. Fortnite hosted 350 million users in 2021.

League of Legends, another popular free-to-play game, managed to generate $1.75 billion in revenue in 2020. The game, which is especially the apple of the eye of the e-sports community, reached 180 million users in 2022. League of Legends: Wild Rift, on the other hand, generated $64.7 million in revenue, according to the data announced by Sensor Tower in 2021.

From social commerce to VR stores

Meta, which has guided social commerce with its Instagram and Facebook stores, is preparing to bring social commerce to VR stores with in-game purchasing models in the coming years. Moreover, the company can bring a huge user base to Meta, unlike games like Fortnite and League of Legends. Reaching 3 billion users in 2021, the company can adapt the advertising models it has used to generate revenue to virtual reality.

Meta is no stranger to this game, considering that game companies already use players’ behavioral data to influence their shopping choices. Because Meta has come to the fore with the data it has used in advertising targeting many times so far. It may be possible to experience this in a virtual reality environment.

The company has also invested in an initiative called Inworld AI. Inworld AI develops AI-powered virtual characters for virtual reality, gaming and Metaverse environments. It is aimed that these characters will guide by speaking in the virtual environment they are in, observe the emotions and reflect their own emotions, exhibit gestures and walk.

In short, it is possible that these virtual characters in Meta’s Metaverse will turn into shopping assistants after a while.