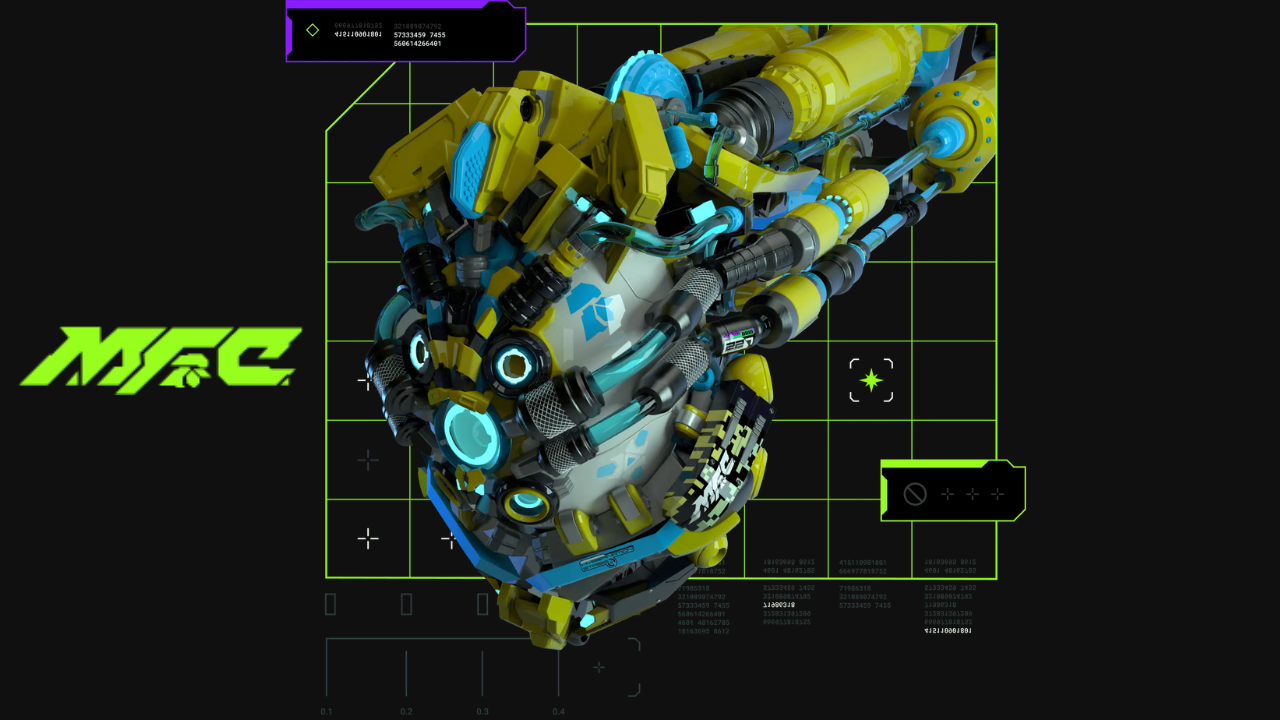 As the owner of a one-of-a-kind, artificially intelligent mechabot, you compete in the metaverse’s largest combat club.

MFC is set in a world destroyed by long-forgotten extraterrestrial technology. Bad companies had a monopoly on these and used them to control people, but a global opposition took them and turned them into weapons of mass entertainment.

Mechabot roosters are intelligent, but hens are even more so. Each mechabot is a completely unique individual with their own digital biology and intellect who lives on the blockchain. They will even learn during their lives, eventually acquiring their own combat methods and personalities!

The MFC universe is rich with mythology, hilarious combat, and unusual technology. Your mechabot will begin as an EGG and grow into a one-of-a-kind bionic creature that lives solely on the blockchain.

They like fighting and breeding, giving you the chance to affect the next generation’s gene pool. Owners can even make cryptocurrency by sending their mechabots to fight in the Cocktagon, which is the largest professional fighting arena in the metaverse.

The MFC universe is rich with mythology, hilarious combat, and unusual technology. Your mechabot will begin as an EGG and grow into a one-of-a-kind bionic creature that lives solely on the blockchain.

Variety of forms based on AI

Alien mechabots used to come in a variety of shapes and sizes. They’ve come a long way in the last century, from worms to strange ukelele-shaped creatures with EMP weaponry that would interrupt your dreams!

The powerful AI and genetic algorithms that guide their evolution now seem to have landed on the chicken as the best physical form.

Your mechabot will be just like you… only you’ll be made of goo, and they’ll be composed of strange elements far beyond human comprehension! Some mechabots even hatch with bionic claws, beaks, and other appendages that are extremely unusual!

Do you despise your mechabot but like its bionics? The Kernel can reuse bionics and turn the rest of your bird into nuggets, which are MFC’s preferred currency for global trade.