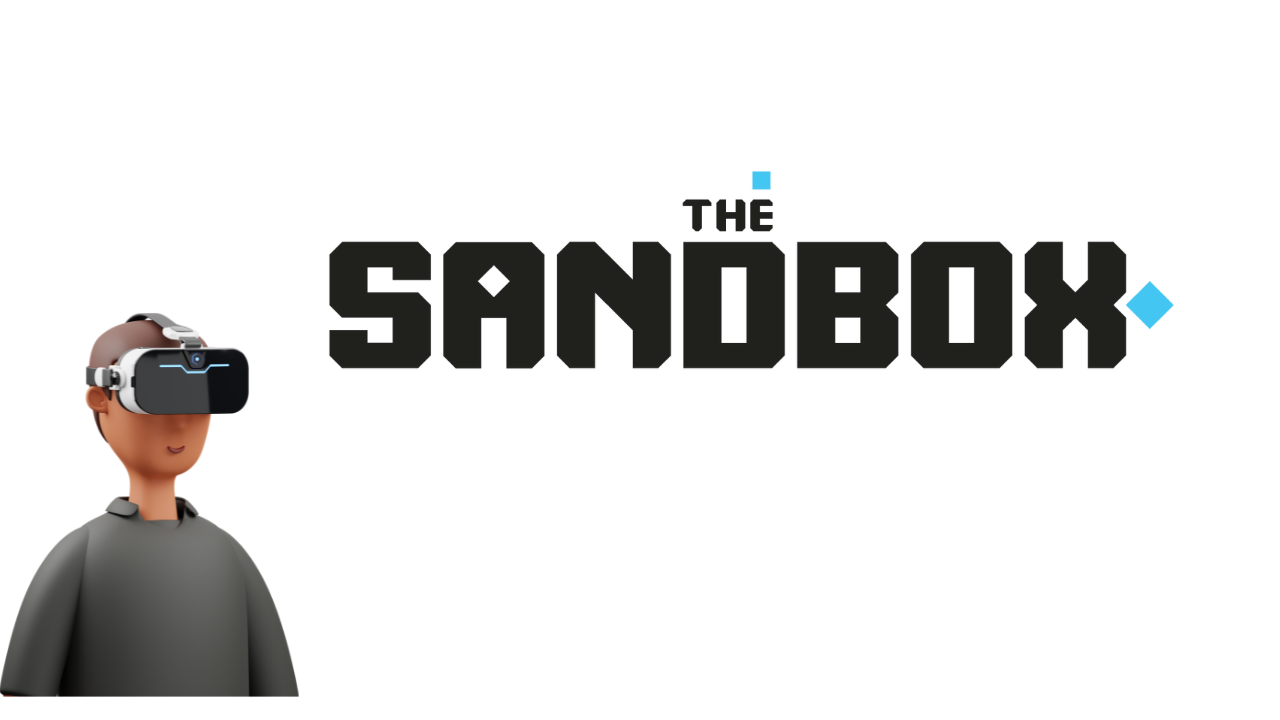 What Is the Sandbox?

In recent years, investors have witnessed the emergence of virtual metaverses within games such as The Sandbox, a virtual world based on digital currencies in which users can play within the context of games. In addition to collecting art, building communities, earning money, and playing, NFTs also change how we earn.

What Is the Sandbox?

Having just been launched in 2018, the game’s co-founders, Sebastian Borget and Arthur Madrid, enable players to construct their virtual worlds while earning rewards for their efforts.

Borget and Madrid rolled out a blockchain-based version of the game in 2021, and it became one of the most popular cryptocurrency games. Various items can be created using this software, including buildings, vehicles, costumes, and creatures.

It will enable them to add these products to the blockchain, which they will then be able to sell on secondary markets like OpenSea or The Sandbox’s crypto market. The players do not have to have any experience in coding to create full-featured 3D games.

Players use the SAND coin to access the blockchain, purchase assets on the marketplace, and purchase LANDs and virtual properties when playing on the blockchain.

Through a Decentralized Autonomous Organization structure, the SAND coin may also be used as a governance token for voting and suggesting improvements to the platform. It utilizes blockchain-based technology to track ownership of NFT assets and LAND.

How Does the Sandbox Work?

Sandbox tracks ownership of NFT assets and LAND using the Ethereum blockchain through its software. Ethereum wallets that store tokens allow users to interact further with the ecosystem.

In addition to the blockchain-based game, the developers can also use various tools to create the assets they use. These tools are Game Maker and VoxEdit. The Sandbox metaverse is a sandbox-compatible, no-coding tool for building and testing 3D games.

Using Sandbox, users can create quests, edit terrain, build buildings, and create characters to share with other Sandboxes. A voxel is a 3D block that looks like a lego. A user-friendly software, VoxEdit helps artists and gamers animate, create, and rig voxel-based NFTs. This program enables users to design animals, plants, or clothing for their avatars.

What Is the Current Circulation of Sand Coins?

The maximum supply of SAND crypto tokens is 3 billion units, with approximately 1.06 billion units in circulation in 2021. The company’s market capitalization fluctuates from day to day, currently exceeding $4 billion. The total supply was distributed to the Binance team and founders to 31%, 12% going to a dedicated Binance Launchpad.

In the Sandbox metaverse, you must understand the difference between asset creators and players. Players can sell the digital assets they created to other Sandbox users through the Sandbox Marketplace.