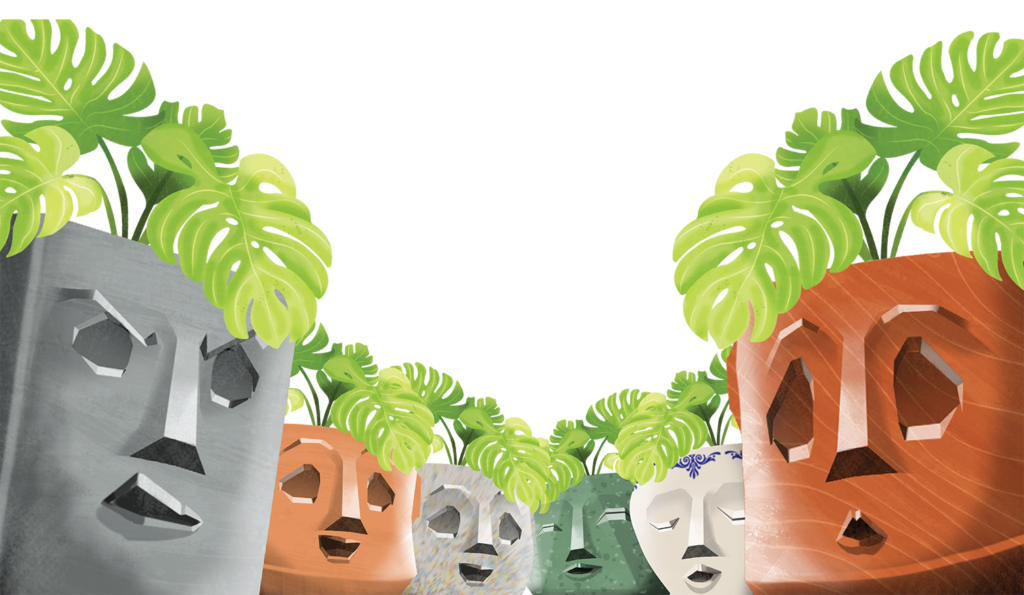 In ancient times a group called Mukapot was sent to the earth by the Pot God-Theos. It had 6 six members who were to fight the likes of Diavolos-The Devil Spirit. They were dispersed by their leader throughout six continents to challenge the evil troops.

They were to fight and deplete the likes of Diavolos-The Devil Spirit and its forces. So they can bring peace and harmony on earth and encourage good deeds.

Who Were Six Ancient Protectors?

Six Ancient protectors were an organized party with powers beyond the imagination of any specie throughout the realms.

The Leader of the squad resided in Africa to build world law and maintain order and justice.

The Wise protector was assigned the task to help people become smarter and wiser while holding virtue.

The Fighter was sent to Japan with his cold-blooded heart against the army of Diavolos. He stood strong and fought the bad deeds while showing no mercy to evil; it was all to protect the serenity of earth.

The Guardian is a Solo protector who works without any downtime. Voror holds the defense system for the earth, to protect its integrity and positivity against the doings of wicked vigour.

The Shamans keep their heads up every second to safeguard the earth against the unholy sorcery of enemies. Tlacotona is the spell caster; the magic maker and the guardian of the earth who supports the earthlings to achieve a better lifestyle every day.

The Healer who supports the earth by healing the wounds of the earth and calms the aching scars of humanity. Almalij has a very soft heart that watches over mankind.

The vision of Mukapot is simple yet very impactful for the world of “Web 3.0” as well as the
real-life world. It has a dream for both; the existence of earth and the prosperity of AR
experience and NFT.

This project envisions coming forward with an ultra-Augmented Reality Experience.
Something that no one has ever experienced. An “excitement” that’s beyond the intelligence of the common mind.

It’s an aim of innovation that leads to the value of “greatness” for the NFT world. They are “AR
Ready” NFT project, they don’t claim to be the 1st one in-game but that’s the deal. Mukapot
is an exceptional innovator with trendsetting objectives.

Mukapot is not just another NFT project, their dream is way ahead. The vision of starting a
movement; the “turn it green movement”. Where the aim is to donate 1.000.000 plants to
this planet as a gift. Yes, people! It’s going to be a game-changer for the community.

The world of NFT and Crypto are criticized for their excessive energy consumption. It is stated
in a report that a single bitcoin transaction uses enough power that it can supply the US
household for 62.5 days.

Mokapot uses the “Solana Eco-System” which only consumes 1,836 joules of energy. Two
Google searches consume more energy than that! They want to change this stigma that NFT is only for profit and doesn’t care about anything else.

Mukapot is coming forward with a complete road map to change the world for the better. All
they need is support from the community and guess what; they already have 7,777 Mukapot
on earth.

Mukapot consumes less energy but at the same time supports a challenging dream, to
improve the health of the earth and the lifestyles of people all around.