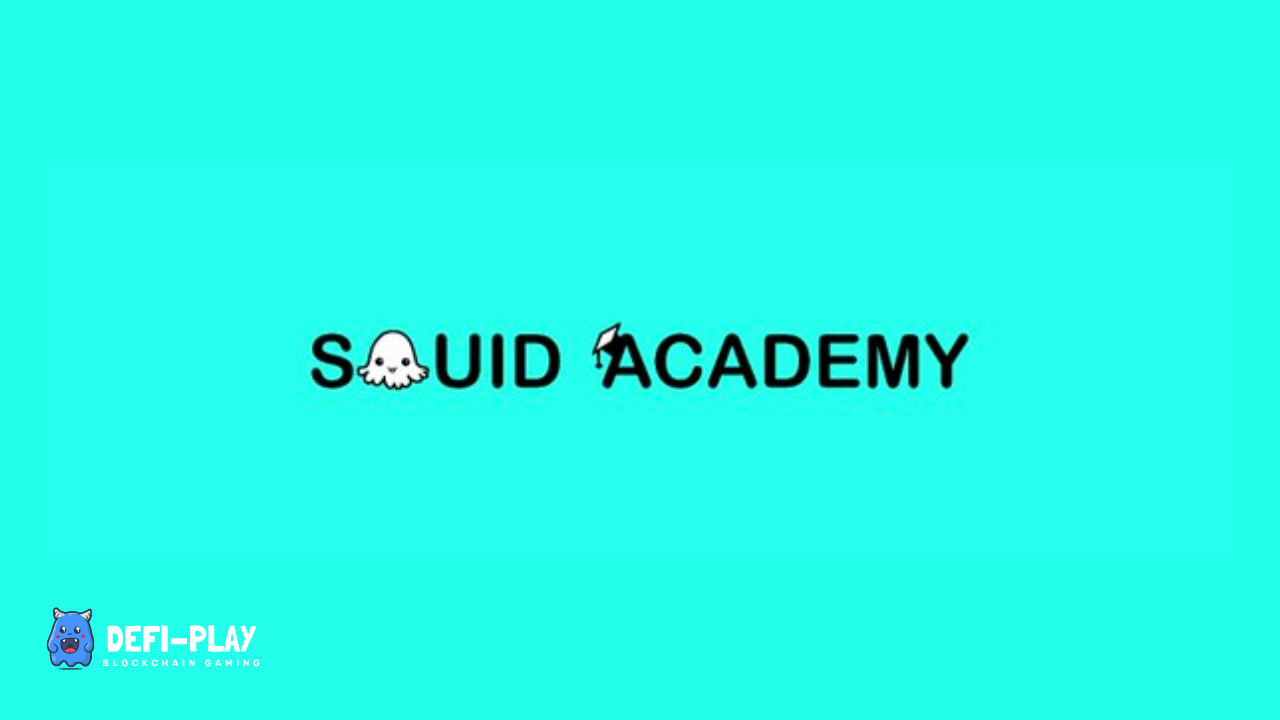 Squid Academy NFT is a collection of 10,456 Squids who are all set to defy! The NFT collection is community-centric and the first-ever Squid NFT with loads of utility. It offers a lot of privileges such as a full-fledged membership to Squidemy (DAO), staking, $SVERSE, games, Squidoosh, extravagant tours, merchandise, blue-chip stocks, 3D Squids, and much more!

Every Squid NFT is hand-drawn and made with 2D digital artwork in terms of algorithm. Moreover, a combination of around 550 attributes are taken into the account, for example, eyes, skin, complexion, background, and others to ensure detailing at every step possible.

However, the specific details are yet to be announced. The announcement would be made after the first sale in which all the details regarding the attributes and their respective rarities would be revealed.

On a side note, the team mentioned that 200* Squid NFTs would not be up for INO sale as they would be utilized for marketing purposes and the team’s membership to Squidemy. Squid Academy has divided its roadmap into 2 seasons. Furthermore, the 1st season is then divided into “Pre-INO” and “Post-INO” classifications.

The Pre-INO session included the following things that took place

Here the VIPs gathered to launch the Squid Academy.

The team then brainstormed to pay attention to the details of the project.

Marketing efforts were sped up while setting up social media channels.

You’ll get a one-time chance to mint the NFT at the same time and price.

The Post-INO session includes the following things to take place

The team is hopeful about the NFT being listed on top-tier marketplaces.

If holders mint an Original NFT from the NFT collection, they’ll be gifted 10 percent of the mint price.

The website would be redesigned and modified after the launch.

There will be a gallery to boost the NFT collection.

Holders can be included in the raffle to win prizes worth $10,000.

The NFTs could be staked to earn well-paid APR.

The Squid community is always looking forward to helping.

The team would pick random members to embark on luxurious tours.

Squid Academy’s DAO would launch with basic options and then would expand into further features.

Partnership to be formed with projects of similar interests.

3D squid NFTs would be airdropped to the holders.

It’s going to be a scalable game for both holders and non-holders with opportunities to enter the metaverse.

The plan is to launch a token that’ll be utilized at various places.

A VC fund would be formed by investing in crypto projects through proceeds received from the mint.

More gaming events would be organized so that the members can win SOL.

This is all about season 1 with season 2, yet to be announced! There’s also a plan to launch a Merch Store after the mint where members would receive customizable and community-centric merch through airdrops. The mint takes place on 17 May 2022.

So, are you excited or not?