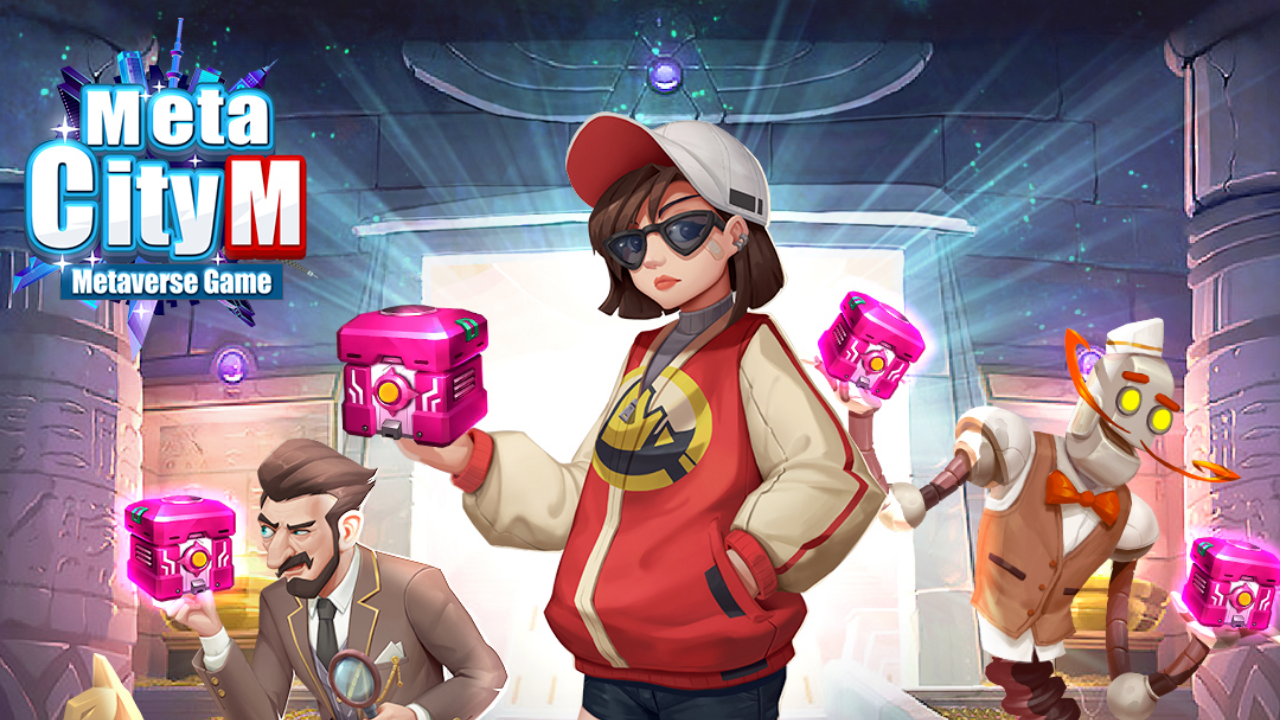 The Metaverse mobile game “Metacity M” is selling land for the second time.

MetaCity M, which was made by Gamamobi and is the world’s first mobile metaverse game, just announced when and how much its second wave of NFT land sales will cost. Huh, they didn’t land in the real world… The land that MetaCity M sells is a virtual piece of land in the game that is called NFT.

On May 10, the second round of the NFT land pre-sale went live, giving everyone in the world the chance to buy one of 60,000 lots of land on Planet Titan. For the price, you can buy this virtual land for 0.17 WETH or $499 USD (approximately IDR 7.3 million).

There are also 20 E-FLASH NFTs in this second wave of land sales. In the game, the E-FLASH is an electric car that looks like a Tesla Model 3. The E-FLASH NFT is open to all players who buy virtual land through the City Land Box. But only 20 lucky people will be able to buy the high-end electric car. Gamamobi will not only give you a virtual electric car, but it will also send you a real Tesla Model 3 to your home.

If you buy land in this second wave, you might end up living next to a BA (brand ambassador) from MetaCity M. For those who don’t know, the artist who represents MetaCity M is Lisa, a member of the group Blackpink who was born in Thailand. Then, you have the chance to get two limited-edition items: holographic music decorations and Lisa’s indoor poster.